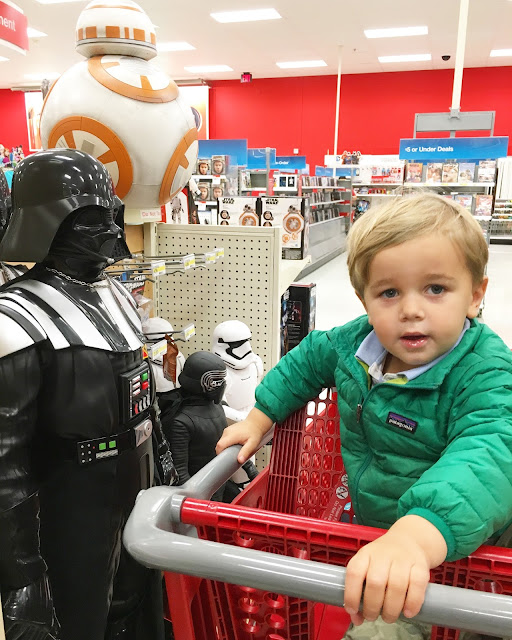 This past week, I didn’t snap as many photos as usual for my Wednesday Whereabouts.  As I’ve noted, I’m in serious clean-out mode.  There are just so many drawers and cabinets that have “stuff’ in them and I just thought that while the weather is cold, why not be productive at home and get everything organized.  I for one know that when it starts getting really warm, we’ll be spending most of our time outside…and pretty soon, we’ll be hitting up the pool and beach, and there won’t be time to stick around the house to clean-out.  Even on those rainy days, I’d much rather snuggle with the kids watching a movie then sit around and clean out.  So I figured why not get it done while they’re all in school.  And you know what?  I already feel so much better that it’s looking this way.  I’ve manage to get the girls to school earlier, because I’m preparing their lunches the night.  I’ve also been asking them to lay out their clothes the night before, as well.  Just makes everything in the morning so much more smoothly.  I keep asking myself why I didn’t do this sooner, but honestly it just wasn’t the right time.  First, I had to motivate myself to do it.  There’s that point, where you sit and go, I don’t know even know where to start.  And second, the holidays were busy.  Simple as that.  There was no way I could’ve organized anything amidst holiday decorations and kids Christmas crafts all over the place.
I know some of you are probably thinking, wow, how disorganized was everything?  Honestly, it wasn’t that bad.  When we first moved here, some things we moved in, we kind of just put in drawers and closets, saying we’d get to it eventually.  Well, how many times have you said that to yourself, and then you put it off for another day, week, month…?  I guess I just wanted to stop saying it.  I definitely still have my work cut out for me in the garage, but that’s next on my list!
One particular photo that did seem to spark a lot of comments was this one I posted yesterday (shown above).  It was a simple pic of Vaughn at Target.  The comment was what got some of you talking.  That I hadn’t been to Target in a YEAR!  First off, let me say, no way was I boycotting Target or anything like that.    Before we moved, I frequented it a lot.  In fact, I think it was the main place we shopped for most anything.  After moving here last February, it was just easier to use Amazon Prime when I needed something, or run to our local grocery store to pick up what I needed.
For those who’ve been following me for awhile know that since we moved mid-spring, I decided not to enroll the three younger children in preschool here.  So I had them with me at all times.  That’s not to say they would’ve been great at Target, I guess I just decided to take them other places when we had time during the day, like the aquarium, the children’s museum, and not shopping.  I completely understand that shopping has to get done, but that’s why I love Amazon Prime so much, and you know me and my love for ordering my clothes too.  It arrives sometimes in a day, and there was never anything I needed immediately.  And even if I did need something fast, I ran down to the grocery store, not to Target.
What sparked our reason to finally visit it yesterday, after an entire year?  Well, I guess yesterday, Vaughn and I had just dropped off Logan at school, and I’d wanted to go and check out the Beats earbuds that I talked about on Saturday’s post, and knew that Target carried them.     So we finally went.  And naturally, Vaughn wanted the lifelike Darth Vader of all the things in the store.  No, he didn’t get it.  For one thing, Santa JUST visited.  And second, that thing would freak me out every time I’d walk into a room with him in it!  Haha!  And the best part?  I tried to locate it at Target. com to share with you, but I could only find it on Amazon Prime here (only 2 are left).
So for today, I’ll leave you with this outfit I’m wearing today.  It’s freezing out this morning!  And as I’ve mentioned a million times before, this jacket is my new favorite, that I’ll be wearing over it, and carrying this monogrammed tote.
**Click on items to shop or links below.** 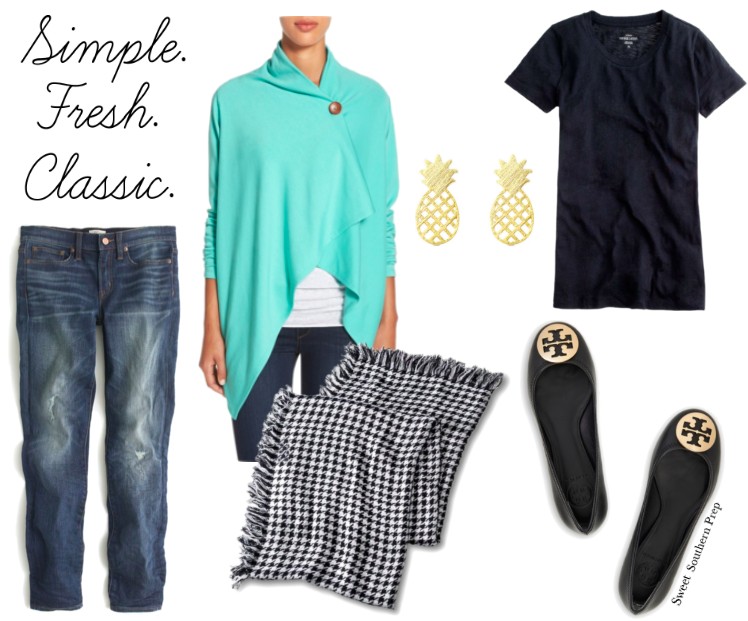