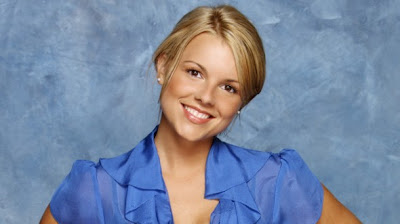 For those of you who still watch The Bachelor and Bachelorette seasons, myself included, no matter how ridiculous each season gets, did you watch last night’s episode?  I thought all of the men were pretty mature, and composed themselves very well…compared to when it’s The Bachelor, and the women tell all.  The women always act so much cattier toward one another.  Seriously, the guys even managed to make jokes at Crazy Kasey, and he was okay with it.  I still don’t understand how they all accepted his mental state, but good for them.  They even made comments about Frank, that actually made complete sense.  They said he wasn’t like Justin (Rated R), that he came on the show, wanting to find love, but had no idea his old feelings for his previous girlfriend would come flooding back.  Albeit, he is selfish, and broke Ali’s heart, I don’t think he wanted to do that.  I think all of the guys agreed on that.  One thing’s for sure, when Ali finally came out, you could tell all of the men still loved Ali!

I apologize to those of you who haven’t watched this season.  I’m sure all of this sounds foreign to you, but I’ll be back to my normal posting tomorrow.  In the meantime ladies, who should Ali choose?  If you know already, no spoilers please!  Thanks! 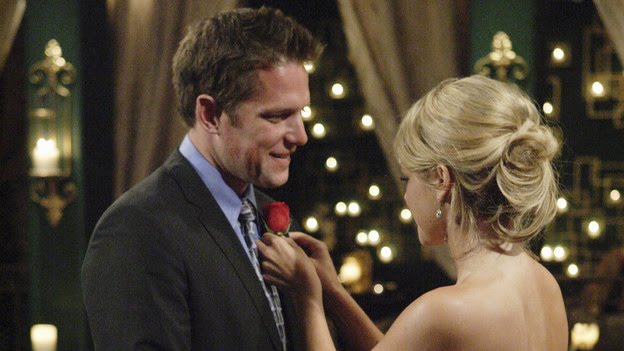 Chris L. from Cape Cod
or 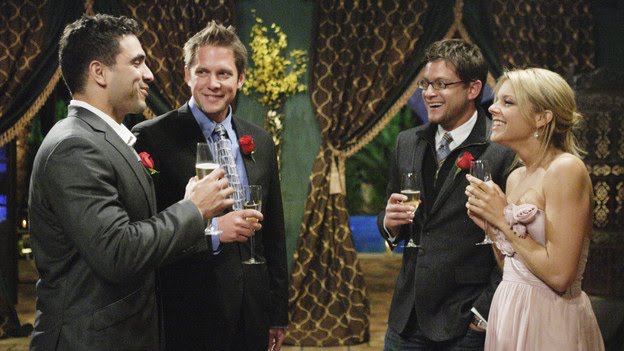 Ask Sister #5, I loved Chris L. from the beginning.  Although he does act a little awkward, I think it has more to do with the cameras being there, than how he really acts.  He just seems so genuine and smitten with Ali.  I seriously hope she doesn’t break his heart! 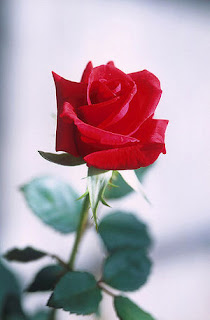 28 thoughts on “Tuesday Trends: The Men Tell All”