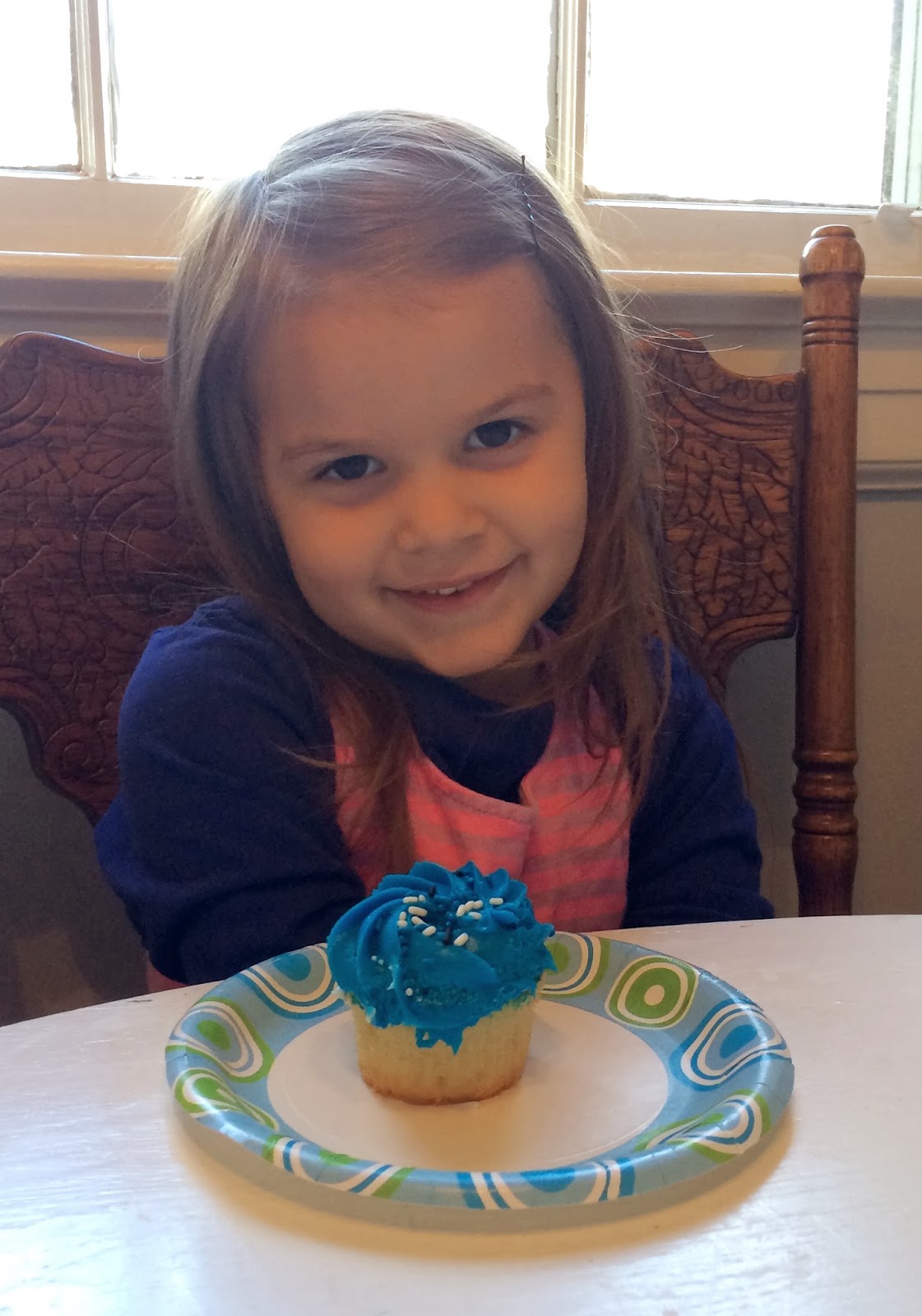 Unfortunately, the Panthers lost yesterday.  But they sure had a great run this year!  Here’s hoping next year brings more of the same.  It’s been awhile since they’ve had a winning season, and I honestly think it’s helped the morale of our city.  Well, that, and the fact that they’re bringing back the Charlotte Hornets!  Cannot wait! 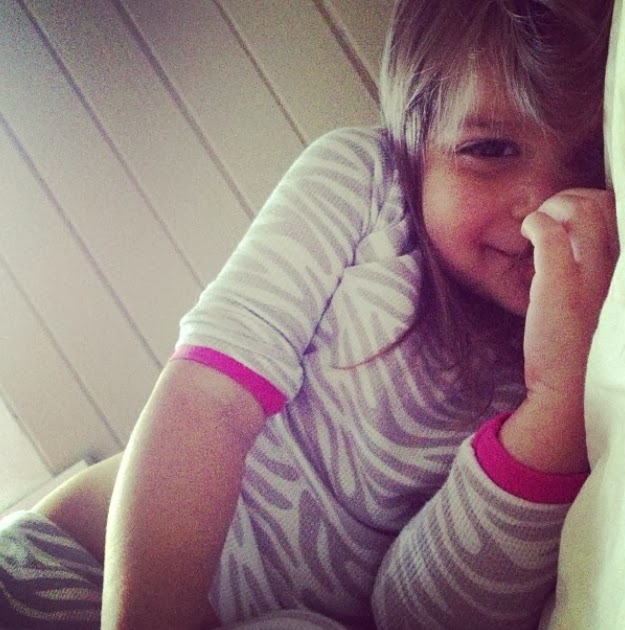 I had a reader email and ask me to do a post on my morning routine.  Like any other day, I’d love for a routine to become an ACTUAL routine, but as always there are hiccups along our journey, to get out the door!  And while I know y’all would love me to tell you that I’m super organized and have the kids’ lunches made the night before, and their clothes laid out next to their beds, that is definitely NOT the case.  I honestly think I’ve done that once this school year so far…the night before the first day of school!  Come to think of it, I probably should do that, as our mornings would go a lot smoother, but I guess there’s always room for improvement.
Alright, here it goes!
5:15 Wake-Up
6-7 Work-Out
I either run, or go to a work-out class (it’s like a barre class, mixed with pilates, weights, resistance training, etc.).  I also work the desk there 2-3 times per week (5:30-7:15a shift).
7:15 Arrive Home
All children (and the hubs) are still asleep.  If anyone is up when I get home, it’s the girls, and they know to play in their room until I get home.
7:15 Change the Girls into Clothes
This usually involves me picking out clothes for W, while E goes to the closet and chooses what she wants to wear.  E definitely has a fashionable opinion – wonder where she gets that from?  My mom said when I was really young, I had a turquoise dress that I wanted to wear every.single.day until finally, she had to HIDE IT!
7:30 Breakfast
Turn on TV, girls eat breakfast (banana, Nutrigrain bar, yogurt, milk, etc.)
7:45 L Wakes Up
Sometimes L wakes up sooner, but he plays in his crib until I can get in there and change his diaper, clothes, etc.  Then, I bring him to the table to eat breakfast.
8:00 Hubs is Awake, Gets Ready for Work
I make coffee, lunches for girls, and then the hubs sometimes comes downstairs to make everyone eggs, usually in the middle of getting himself ready for work.
8:15 V Wakes Up
Okay, so lately V hasn’t been waking up in time to have breakfast before I take the girls to school, so I normally change his diaper, give him his milk cup and put him straight into his carseat (usually around 8:40), and then instead of running errands, we usually come back home and I let him have breakfast and we play.  I like to do activities with the boys, while the girls are in school, usually right after I drop the girls off, but with this weather being so cold, it’s been easier to get back to our warm house and play there.  The boys are so young, they don’t seem to mind it, and I love that it’s their brother bonding time.  Once the weather warms up a bit, we’ll get back to long stroller rides, trips to the nature museum and the park.
8:30 Load the Car (On a good day it’s 8:30! Usually it’s more like 8:45a)
The girls’ school starts at 9am, and goes until 1:00pm.
Getting the car loaded up in winter takes so much longer than in the warmer months.  We don’t have a garage, so our car is freezing, and if it’s raining, that’ll add another 5-10 minutes to get them all into the car.  Thankfully, the girls are becoming more independent, so they usually put on their layers of coats, hats, and gloves.  I have to bundle up the boys, carry them out and buckle them in.  And I usually have to help buckle E in too, both girls are still in five-point harness carseats.  I’ve had a few readers ask what kind of car I drive.  A suburban.  Love it dearly!
And off we go about our lovely morning!
Thankfully, carpool is offered at the girls’ school, so I’m able to drop them off.  On pretty days though, we’ll walk in, and the boys are pushed in the Double BOB.  I know L is perfectly capable of walking in with us, but he’s never in any hurry, so it’s easier to put him in the stroller.  Plus, it’s much easier to watch two kids walking in the parking lot, than THREE!
Alright, now were y’all wondering what kind of hiccups I was talking about, that have slowed us down at times?
Here are just a few, off the top of my head…
Temper tantrums
Diaper explosions in the crib
Boozer’s throw-up
Lost car keys
Lost gloves, mittens, jackets, shoes, etc.
If you have a house with children, how does your morning roll?
Like I said, I need to work on being more prepared the night before.  That’s a big one for me.
Happy Monday!

36 thoughts on “How I Do It: My Morning Routine”