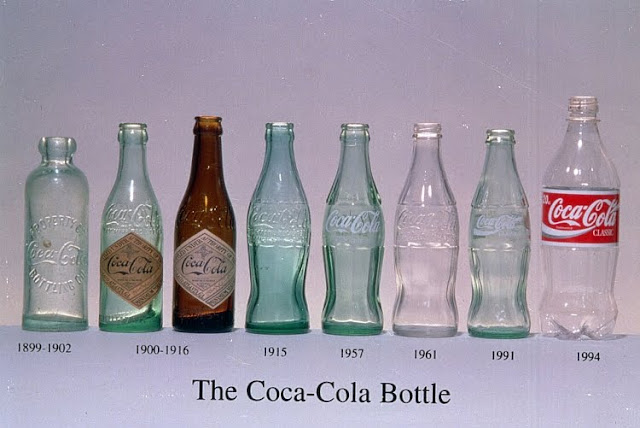 I hope everyone is having a great Monday!  Lots of pool time this weekend, and some shopping too!  P.S. The Nordstrom Anniversary Sale ends today!

So I found this list on wikipedia last night, and thought it was pretty comprehensive.  Do you see your favorite drink on the list?  If not, what is it?  Next week, I’ll be posting southern food from the South.  Talk about comprehensive!

20 thoughts on “Monday Manners: Southern Beverages of the South”