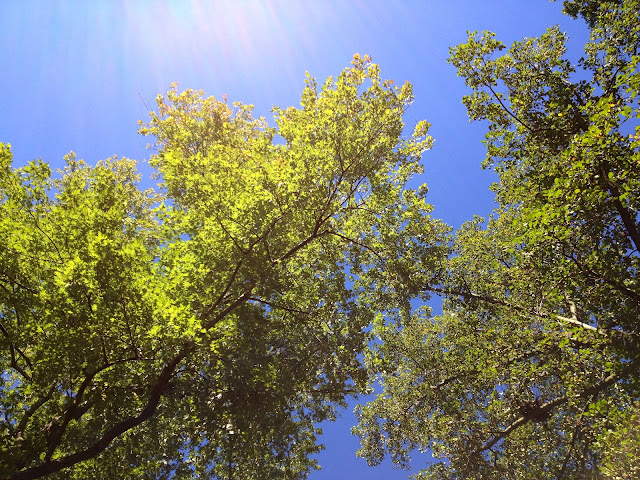 Cloudless view yesterday, from our backyard.

I know I don’t post much about music on here, but that’s mostly because I have a vast array of different music genres I enjoy…from country (Eric Church/Jason Aldean/Brad Paisley), all the way to folk (Sonvolt/Drive By Truckers) and rock (The Killers/Neon Trees/Black Keys), and it’s hard to condense it all into specific posts.  Well, after reading the latest Garden & Gun, I’m more than happy to share with y’all that the Avett Brothers’ and Mumford & Sons’ latest albums have been well-received, and are said to be just as good, if not better, as their previous albums.  These are two of my current favorite groups that are currently on repeat in my car right now…yes, the girls even request The Cave and Kickdrum Heart at times, although Taylor Swift, Deanna Carter and Eric Church are their most frequent requests, as of late.  One day I’ll have to post their 100+ playlist of songs they love (no kiddie music here). 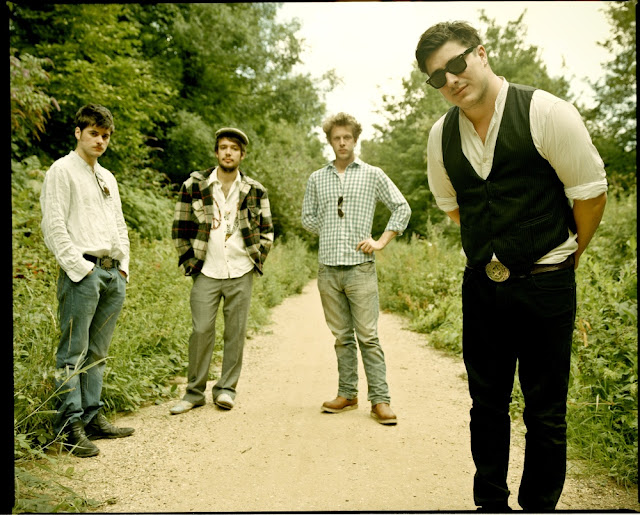 Mumford & Sons’ latest album, Babel, was released yesterday.  I loved “Country” Winston Marshall (Mumford’s dobro and banjo player)’s last quote in the G&G article, about the South, from a Brits’ perspective:
“The South is a lot like Ireland.  I have no family, no connections at all.  But within a week you meet everyone’s relatives.  That never happens in England.  Some of my best friends are here, and I’ve never met their families.” 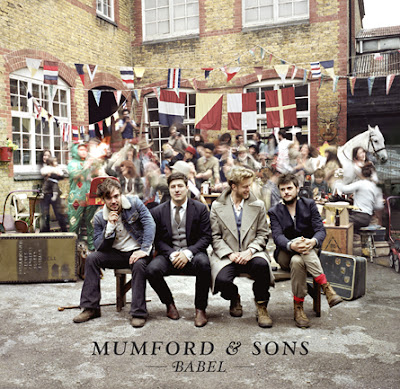 From Babel, listen to:  Whispers in the Dark, Babel 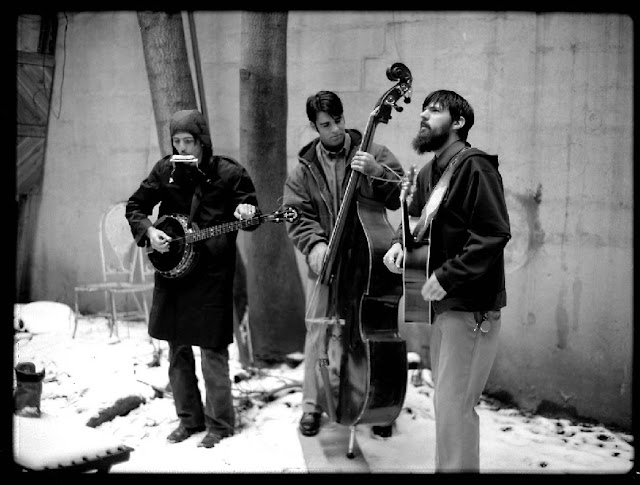 And if you’re an Avett Brothers fan, like myself, you’ll be happy to know that The Carpenter, released a couple of weeks ago, is different than their first album, but in a good way.  If you’ve ever been to a live show, you’ll know that they’re much more vibrant and wild and crazy on stage, compared to the relaxed feel sound of their first album.  According to G&G, that’s because they recorded their first album in Malibu.  This time, Seth and Scott Avett, and bassist Bob Crawford recorded The Carpenter album right here in North Carolina. 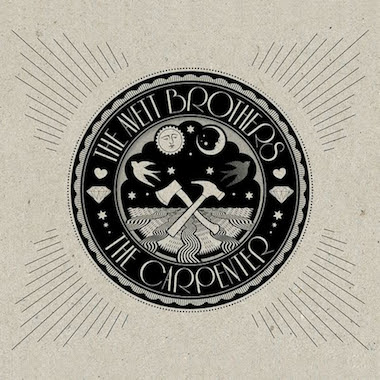 From The Carpenter, listen to: Live and Die, Through My Prayers
“Where words fail, music speaks.”
Hans Christian Andersen
Photo Credit: 1, 2, 3, 4

4 thoughts on “Tuesday Trends: New Music (The Avetts and Mumford)”