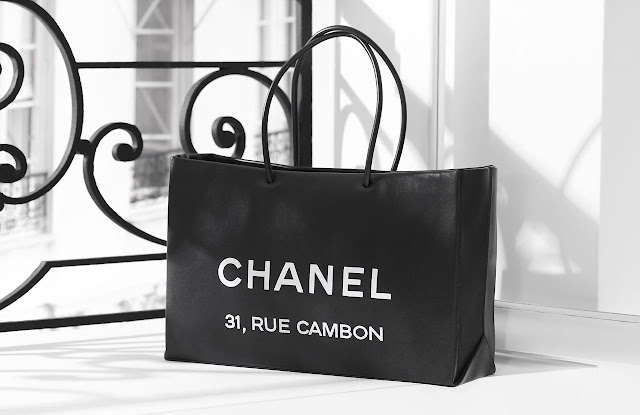 Chanel is coming to Charlotte!  Well, maybe not THE Coco Chanel, but some of her collection will be on display, starting this summer, at The Mint Museum here in town, in the Jones Gallery.  The exhibit will run from May 21, 2011 – January 1, 2012.  Here’s a little synopsis: 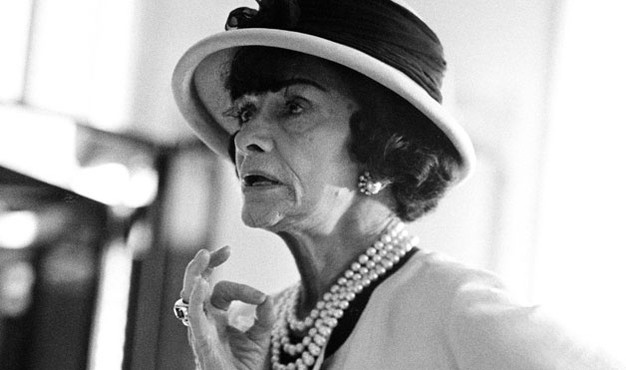 Chanel: Designs for the Modern Woman

“Harold Koda, Curator-in-Charge of the Costume Institute at The Metropolitan Museum of Art, once stated: “In creating a wardrobe for herself, Chanel invented the idea of the modern woman…it is her work, which transcended class barriers and revolutionized the ideals of dress, that is the ultimate testament of her life.” And thus the name of Chanel has long been recognized as one associated with elegance, refinement, and fashionable flair. 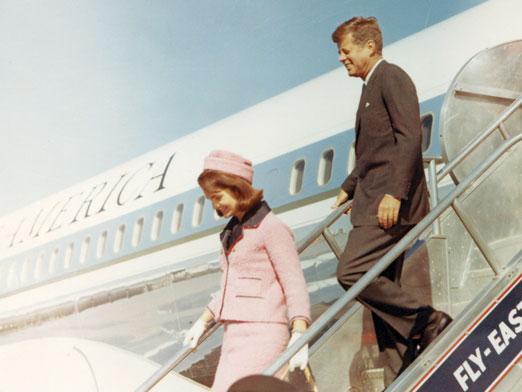 The Mint Museum’s Historic Costume and Fashionable Dress collection has within its holdings more than fifty works by the legendary French designer Gabrielle Bonheur “Coco” Chanel (1883-1971) and whose House of Chanel in Paris, under the design leadership of Karl Lagerfeld, continues to carry her name. Her fashions and accessories – including her famous Chanel No. 5 perfume – earned her a place on Time Magazine’s 100 most influential people of the 20th century. Her tailored two-piece suits for women are icons of her designs and the Museum is proud to have, among its rarities, an early example that dates to circa 1926-1930. A selection of suits, evening wear, and fashion accessories will comprise this presentation of Chanel fashions.” 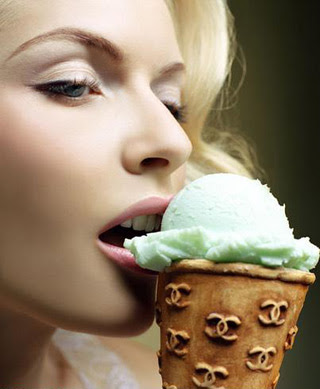 And who else is coming to Charlotte, you may ask?  Vineyard Vines!  I know I posted about it here, but here’s a little preview I snapped last week, while shopping at South Park.  Personally, it’s in one of the best sections of the mall.  A stone’s throw away from Tory Burch, BCBGMaxAzria and Ralph Lauren…and almost next door to Anthropologie, which is next to Nordstrom.  Can’t beat that! 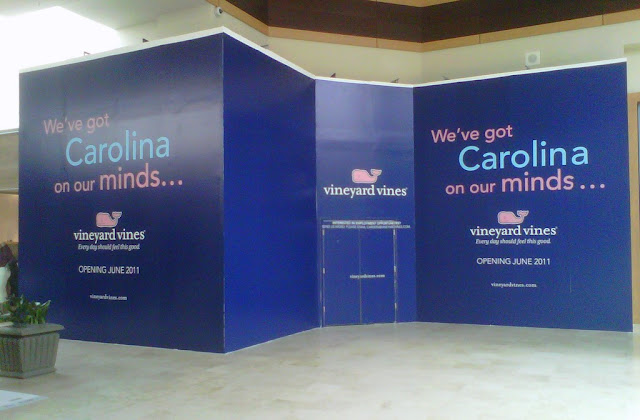