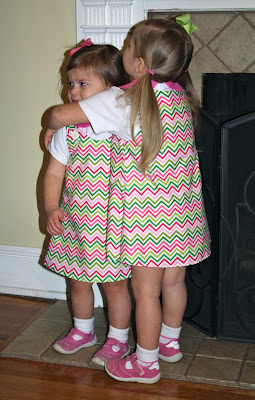 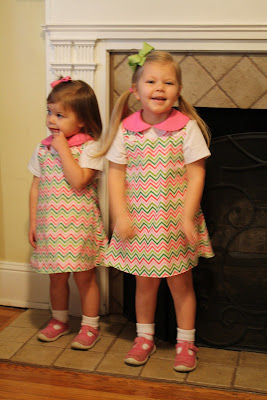 A friend of mine shared this Huffington Post article last week on Facebook, and I wanted to share it with you!  Many of you may have already read it, but it’s a great apology, if I do say so myself.  For you mothers out there, it’s definitely worth the read!

“To the Parents I Knew Four Years Ago: I’m Sorry

11 thoughts on “Tuesday Trends: Apologies to the Parents I Judged Four Years Ago”