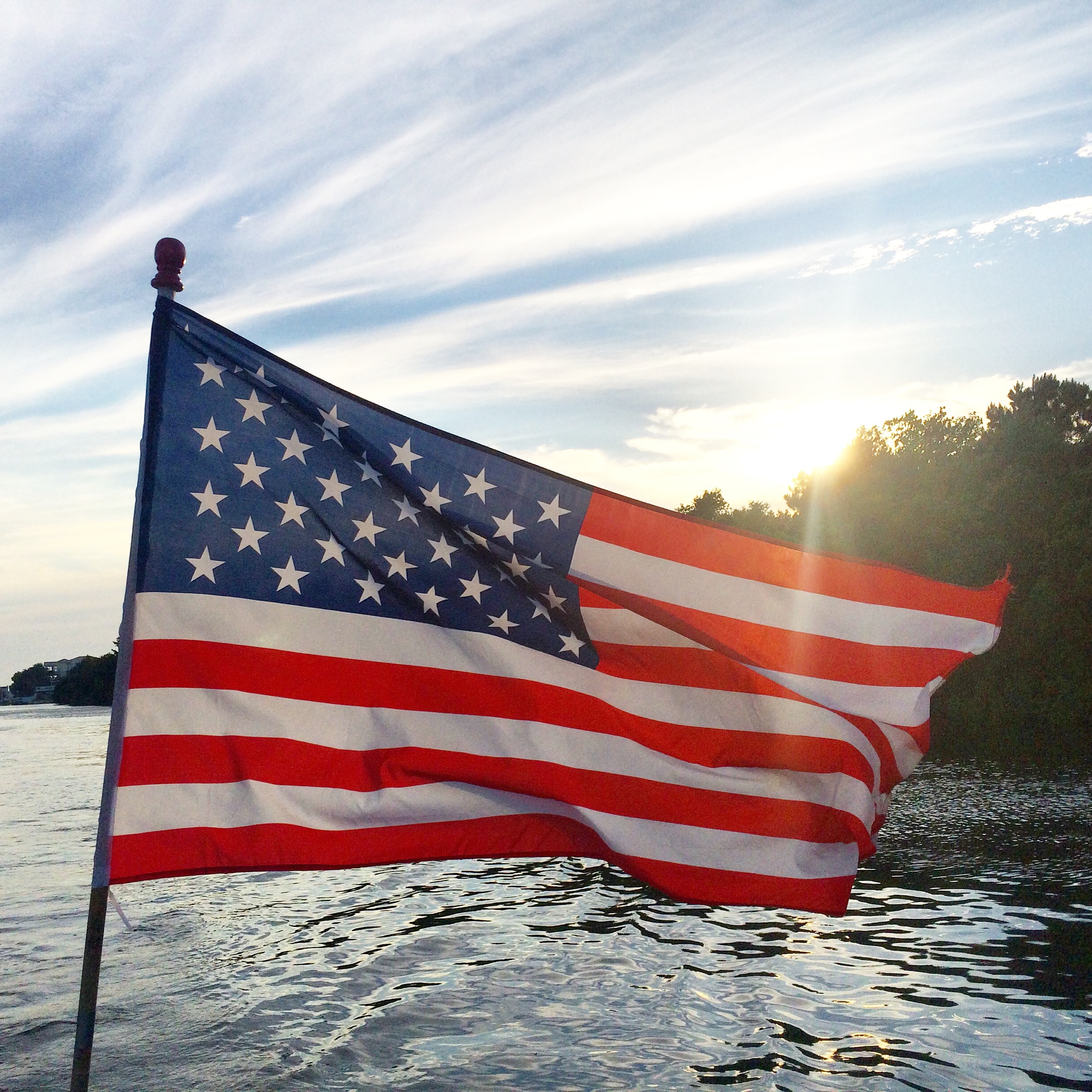 Everyone always talks about where they were that day.  Where were you?
Beginning my junior year at UNC-Chapel Hill, I was coming into my dorm room after my first class.  I had just sat down with coffee to watch Regis and Kelly, turned on the TV and watched the second plane fly into the second tower, LIVE.  There were no words.  I thought they were just replaying the first plane, but quickly realized it was actually a second plane.  I called my parents right away after that…in total shock and disbelief.

As we remember September 11th, from seventeen years ago, let us, as a country, think of this scripture, and not take anything for granted.  Be gracious and loving to one another.

“Let the peace of Christ rule in your hearts, since as members of one body you were called to peace.  And be thankful.”
Colossians 3:15