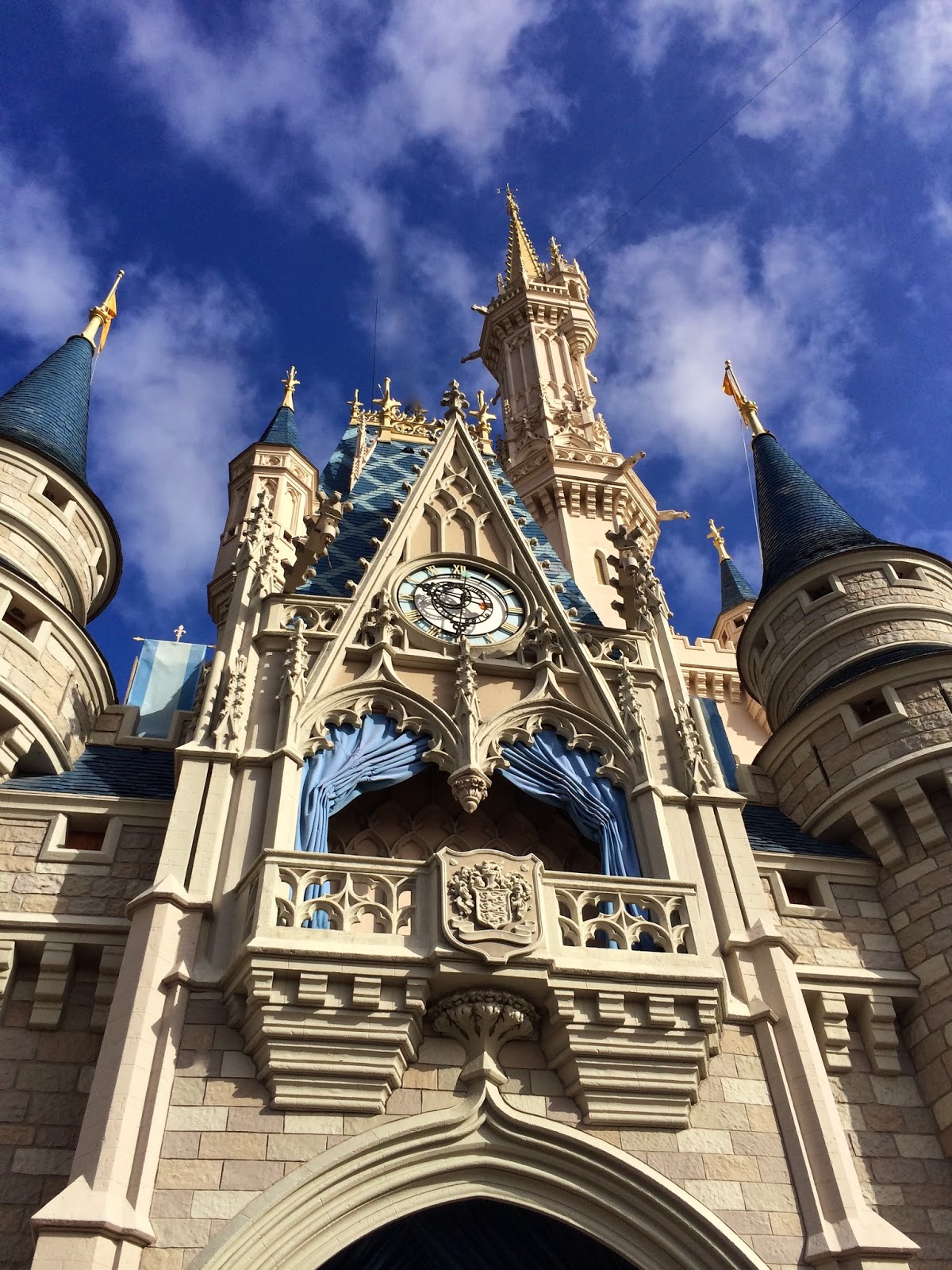 Confession: I didn’t create this itinerary, the hubs planned the Fast Passes (skipping to the front of lines, three rides each day), and the restaurant reservations, but other than that, once we arrived at the each park, we winged it each day.  We had the BEST trip, and did not want to leave on Saturday!  We did miss the boys, but would rather have had them come to us, rather than us travel back to them.  The weather couldn’t have been better, and thankfully it was warmer here upon our return, but now snow is in the forecast this week…  Seriously though, we couldn’t have asked for a better time!  So many memories, that we’ll savor forever!

Tuesday – EPCOT
Road bus to EPCOT
Spaceship Earth (the ride inside the big ball)
Journey into the Imagination (they’re discontinuing this ride soon)
Turtle Talk w/ Crush
The Seas with Nemo (Fast Pass)
Circle of Life Movie
Soarin’ (Fast Pass)
Met Snow White in Germany
Lunch at the Biergarten* (danced with the polka band)
Walked through World Showcase
Met Pluto at base of the ball
Rode Monorail and took boat back (should’ve just ridden the bus from EPCOT, but girls enjoyed getting to ride the monorail)
Pool time
Dinner at the Roaring Fork

* = made reservations in advance

Planning a Disney trip can be overwhelming, but there are plenty of resources available to help.   We reached out to Ginger McKinney at TMC (The Mouse Connection) Travel to help book our reservations, explain the various packages and options offered by Disney, and offer advice on everything from what to take with us to the parks each day to which rides to Fast Pass.  She did a great job of breaking the planning of the trip down to manageable and prioritized pieces and we found ourselves more excited than overwhelmed as the trip approached.  Like any other trip, you can certainly plan it on your own, but having the expertise of someone aware of which resorts were conducting renovations, the monorail downtimes due to maintenance during our stay, how to evaluate and maximize the meal plan, etc. was very valuable.  Thanks so much, Ginger, for all of your help!
Be sure and tell Ginger, Sweet Southern Prep sent you!
336.686.9048
ginger@tmctravelonline.com
“Maximize the magic with our free planning services!” 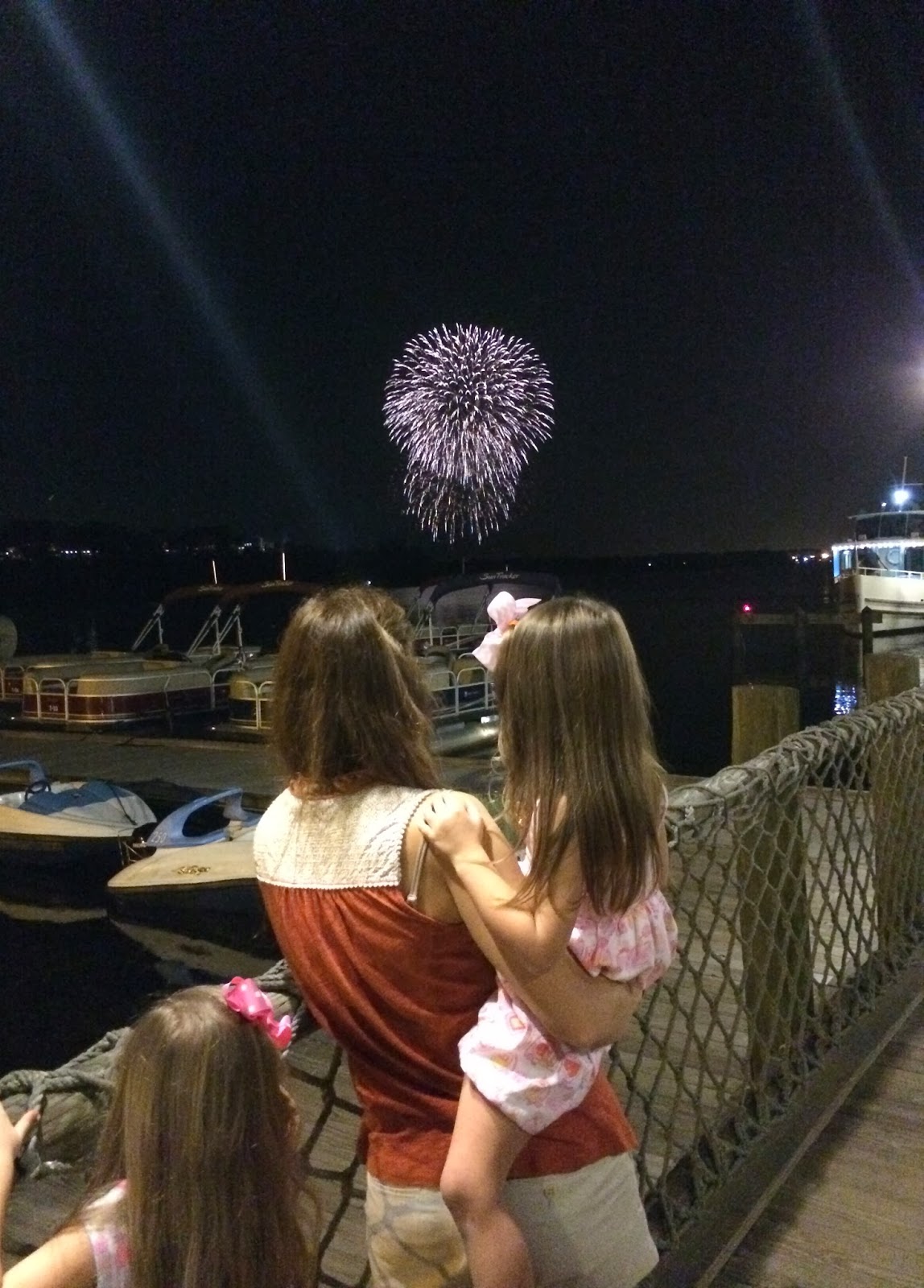 Thanks again for following along with me last week, via the blog, Facebook, Twitter and Instagram!
I had so much fun sharing our Disney experience with you!  I’ll be back on Wednesday, to share more photos of our trip!
Hope y’all have a great start to your week!
Back to school for the girls today!

7 thoughts on “How I Do It: The Disney Itinerary”