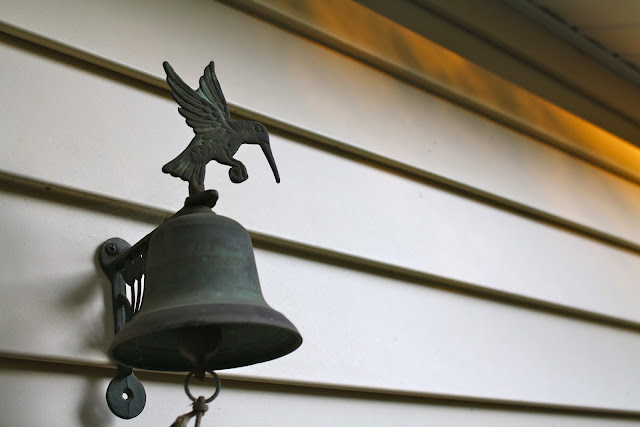 What I LOVE About Summer… 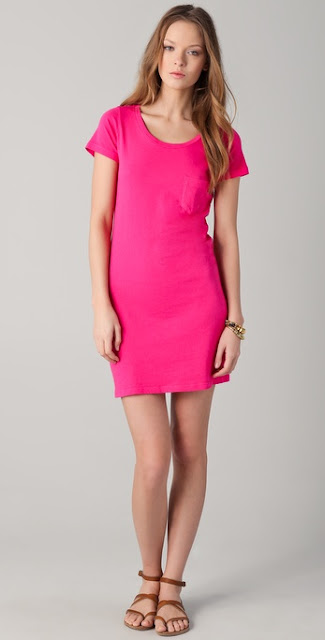 Less clothes…on me and the kids!  It’s so much easier to get out the door, when you can just throw on something quick and go…no coats, socks, etc. 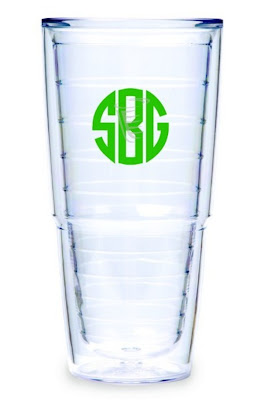 I live my entire summer…well, all year really, drinking from Tervis Tumblers.  They keep your drinks cool or hot, depending on what you’re drinking, and they have a lifetime guarantee!  If your tumbler should ever break, just send it back, and they’ll replace it!  I found the best deal on monogrammed ones, HERE.  I ordered some great pink ones, with pink lids that I love!  And if you’re trying to decide on which size to get, go for the 24oz.  I have some of the smaller ones, but enjoy the fact that if I drink two of the 24oz size, I’ve had my water intake for the day…except mine is usually filled with iced coffee or lemonade. 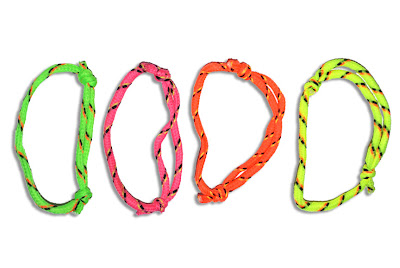 Tomboy Style posted about these friendship bracelets yesterday, and I must say I still love them.  And they’re perfect for summer, especially if you’re going with the neon trend.  A pack of three I think is only $1.  I got a couple of packs for the girls to enjoy.  W saw her older cousin wearing an ankle bracelet yesterday, and asked me if she could have one.  I think this may do the trick!

Speaking of jewelry, bright necklaces are also so much fun to wear in the summer.  The perfect pop of color to any outfit.  I’m not sure if y’all have heard of Noble House Designs.  They’re currently featured on Baublebar, and their necklaces are discounted here, until mid-July, just go to Shop Designers and find Noble House.  I’ve got my eyes set on a few of them.  And remember, if it’s your first order, you get $10 off, and shipping is FREE! 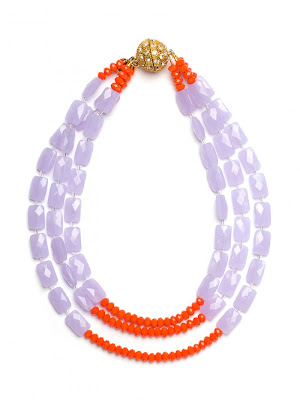 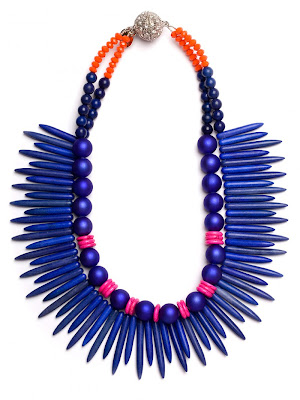 Noble House Designs on Baublebar (Talk about spicing up your 4th of July ensemble!) 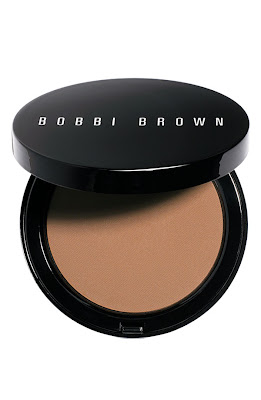 Wearing bronzer on tan skin!  Bobbi Brown Bronzing Powder in Golden Light has always been my go-to bronzer year round.  There’s a subtle hint of shimmer, but it’s not overkill.

Showing my toes all summer long, usually flip flops, for the pool.  I never wear a closed-toe shoe all summer, unless it’s running shoes.  They’re all pushed to the back of my closet, until it gets cool again (which here, ends up being October!). 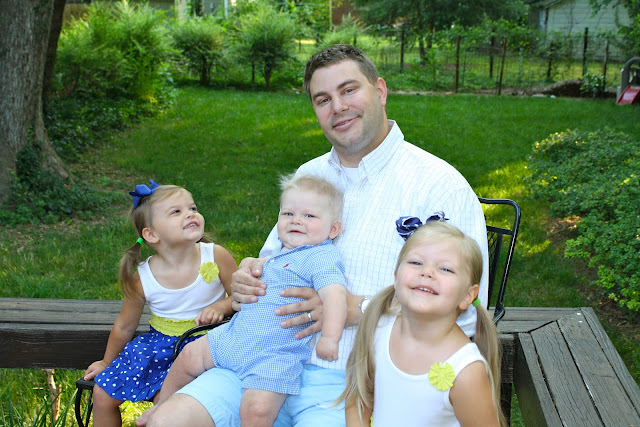 Sip N’ Strolls.  When the hubs gets home, we grab the wagon and the stroller…add some drinks to go, and we’re set!  To me, the perfect way to end the day!  And no, we don’t look this good, when we go on a stroll.  The kiddos are usually in their pjs, sometimes even just diapers…not lying, ask anyone in the neighborhood! 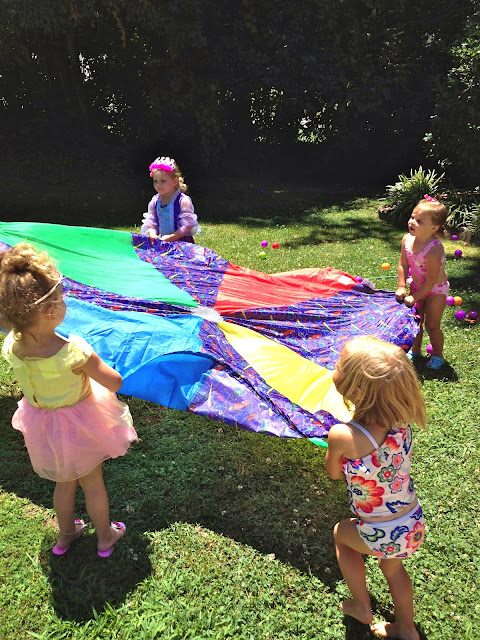 Pool time/Outdoors time…all the time!  I was so worried that my children wouldn’t love the water and sun as much as I do, but I had nothing to worry about.  They could spend every waking second outside! 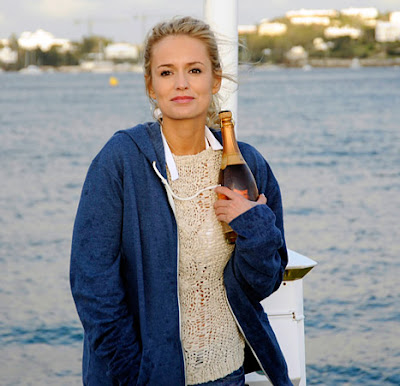 As for The Bachelorette, I’d love to know your thoughts!  Don’t you wish they would go on some fun excursions, just to spice up the show?  I understand that Emily probably doesn’t want to do that, because she wants to get to know these guys, like they’d be in real life, simple dates, but c’mon, I feel like she goes to all these amazing destinations, and they go to caves and libraries.  Blah.  And wasn’t she trying to defend herself after Brad’s season because everyone thought she was boring on the show, and she said it was because Brad chose to take her on simple excursions??  The climbing the building was pretty neat, but the Kermit thing, the Brave movie, acting out Shakespeare???  I don’t know, maybe it’s just me.
As for the boys, I sure was right about Doug.  He’s sweet, but so awkward, poor thing.  And the way they built up the end, I still knew John was going home.  They just didn’t click at all.  How loco is Chris?!  If the other guys are supposed to stand up for Emily, like she is always talking about them NOT doing…they better speak up and tell her how crazy he is?!  I mean, I get his frustration and all, but dude,  chill out.
Alright, in my opinion…Jef is too young, Arie is off (not catching his vibe, but she sure loves kissing that man), Team Sean all the way!  Can’t wait until she meets their families next week!!!
_____________________________________________________________________________ 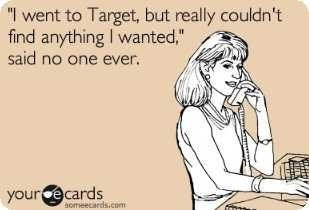 Speaking of, I need to make a Target run, to grab a “few” things…we all know that’s impossible!
TGIF, Y’all!
Photo Credit: 1

19 thoughts on “Fashion Friday: What I Love About Summer!”