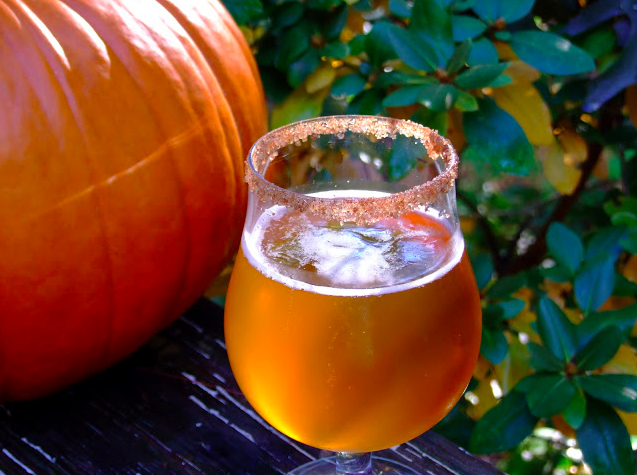 via
Thanks so much to SSP reader Bailey for sending in this deliciously simple idea.  I’m definitely going to have to try it soon!

Combine the sugar and spices into a tupperware container and set to the side.  Take a frosty mug from your freezer, cut a section of the orange, rim the glass with it and then dip the top of the glass into the sugar mixture.  Pour beer into the rimmed glass and add section of orange.

Sounds so simple, but talk about a taste of Fall.  Yum!

J.Crew just announced their newest arrivals.  Since I’m pretty much stocked up on my Fall J.Crew pieces, I think I’m good for now.  I’m just playing the waiting game on getting to wear it all, when the weather finally turns. 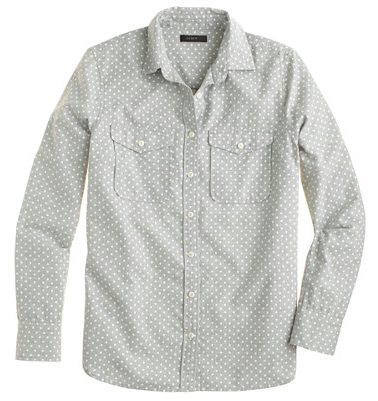 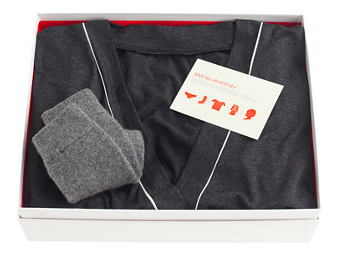 One thing I did notice in J.Crew’s latest arrivals is this Hatch-to-Hospital Box.  How cool is this?  Definitely wish they had this when I was pregnant.  It would make an awesome/original/luxurious baby gift.  I mean, cashmere socks?  Who wouldn’t want a pair of those at the hospital. 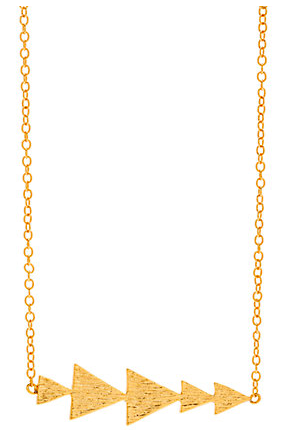 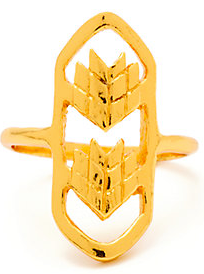 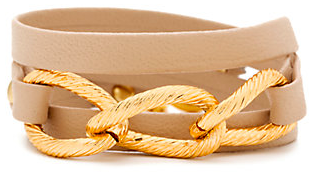 It’s no secret that I love Gorjana jewelry.  Even just yesterday I shared my latest favorites just added to my jewelry collection.  Well, now’s your chance to find a piece of Gorjana at a discount.  A huge thank you to SSP reader Abby for letting me know that Gorjana is currently being featured on Rue La La.  Hurry though, the sale closes in two days.  Also, I realized after I received a few emails asking, that some of you are not familiar with Rue La La.  Basically, it’s a site that showcase different themes/designers usually for a three-day period, and items are discounted.  You do have to sign up, but there’s never an obligation to buy. 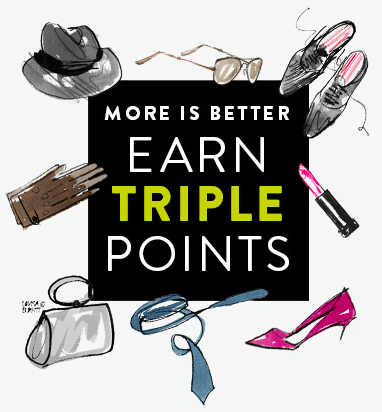 Any Nordstrom card holders out there?  From now until Sunday, September 21st, receive triple points on every order.  If you’re a seasoned card holder, you’ll know that this means the more you stock up, the faster you’ll be receiving a Nordstrom Note.  And don’t we all love getting one of those in the mail?  If you’re interested in applying for a card, click here.  Some of the perks include rewards like these triple point periods, but it also include Rewards Points where you receive a $20 Nordstrom Note for certain points limits you hit.  And as many of you learned this summer during the Nordstrom Anniversary Sale, if you have a Nordstrom card, you are granted early access to the sale. 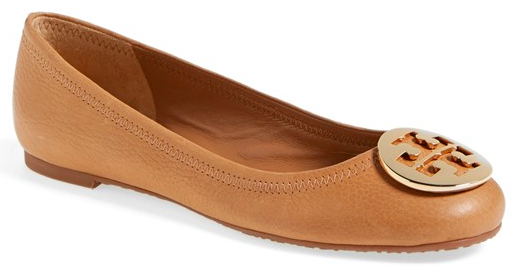 Here’s an example.  Usually, for every dollar spent using your Nordstrom card, you receive 2 points.  Well, on Triple Points days, you would receive 6 points for every dollar spent, instead of the normal 2.  So say you purchased a pair of Tory Burch Revas you’ve been eyeing, during the triple points period.  Then the normal 470 points you’d receive from the purchase would be tripled to 1410 points.  And once you hit 2,000 points, you receive a $20 Nordstrom Note.

We’re celebrating Logan’s birthday party tonight, and of all my kids at this age, I think he’s been the most excited!  He wants to know when he’s getting his party hat, his balloons, his cake, etc.  It cracks me up.  But then again, he’s seen his sisters celebrate their birthdays so much that he’s been waiting patiently for his turn.  And this is the first birthday where he’s been able to verbalize what he wants.  Glad his requests are simple.  Easy to please.  Stay tuned, tomorrow I’m sharing some outfits of the day, that I’ve worn this week.

10 thoughts on “Thirsty Thursday: Pumpkin Ale with a Spiced Rum”