I know that doesn’t sound like a manner or rule, but it’s something important, that I forget to do sometimes.  In this instance, I’m talking about my camera battery, but in many of our cases it’s remembering to do just that, charge your life battery.  When things get stressed, it’s so important to slow down and take it easy.  Easier said than done, right?

Well, after all my talk about lobster on Friday’s post, I was so excited to share my lobster, crab cakes, oysters, etc. dinner with you at the in-laws, but after the second photo of the night, my camera’s battery died.  Sigh.  But I did manage to get it charged before our neighborhood’s Spring Fling the next evening…so you’ll see some of those photos.  The girls had a blast, and the hubs and I did too.  The barbecue was delicious! 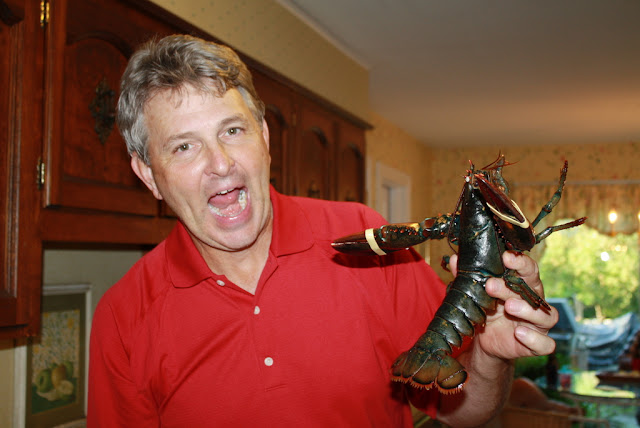 My father-in-law (Let’s count his fillings, shall we? Just kidding.) 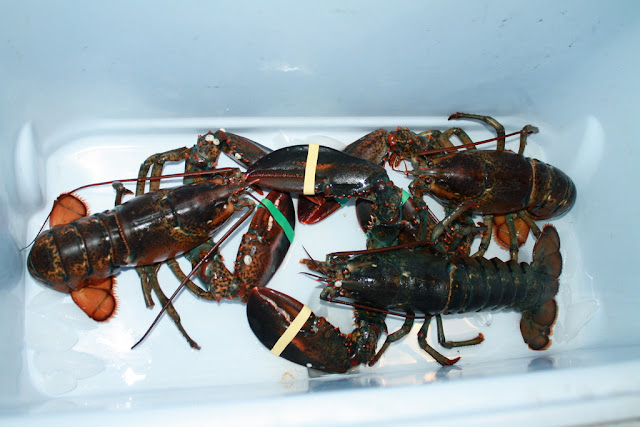 Even W enjoyed the lobster, such refined taste. 🙂 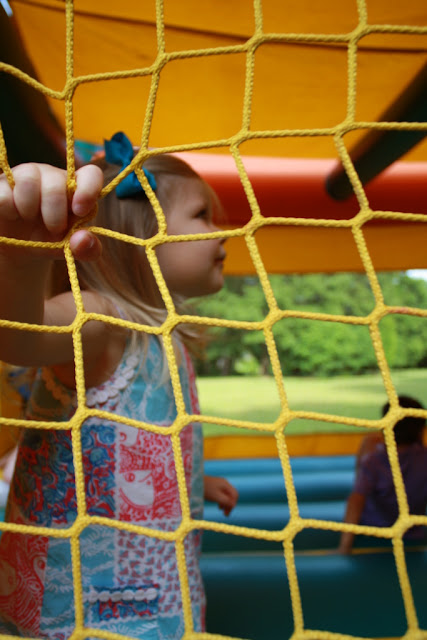 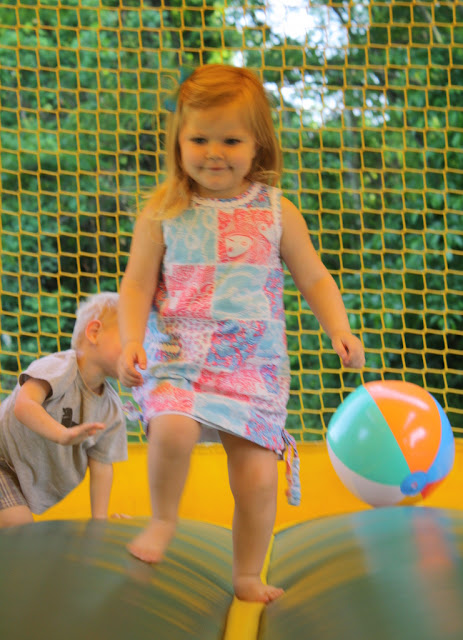 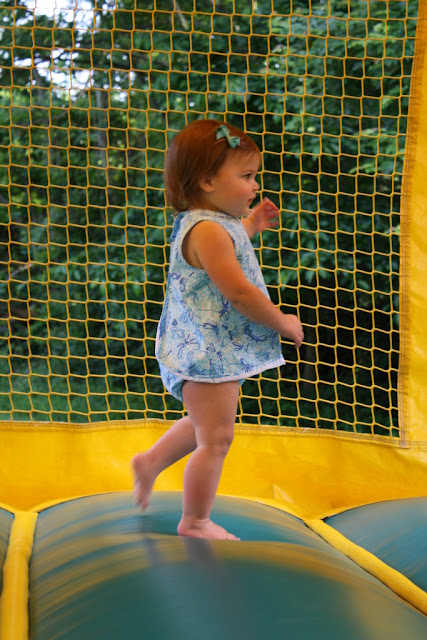 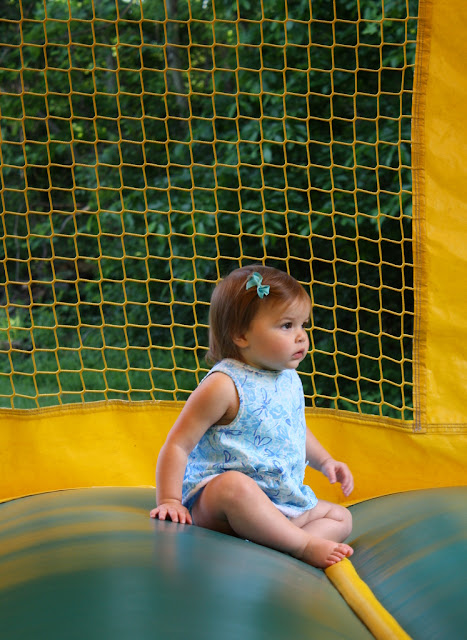 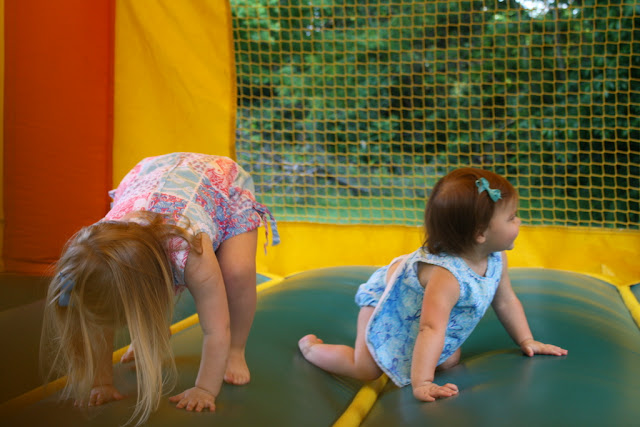 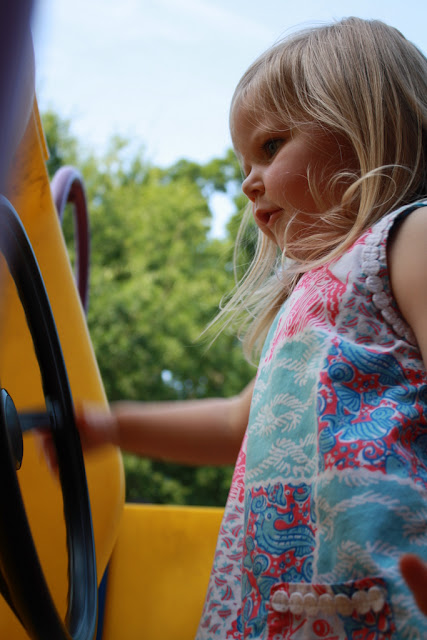 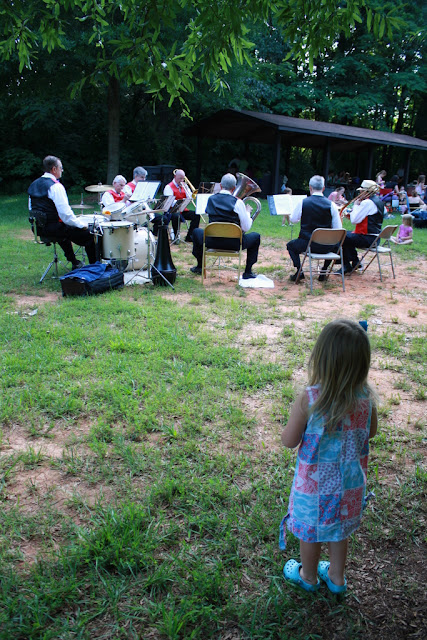 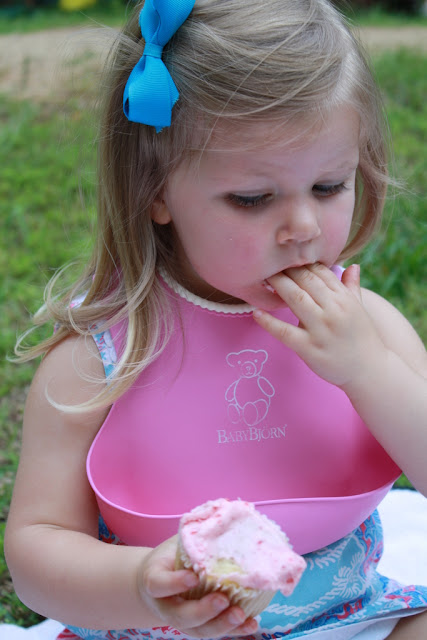 P.S. Our neighbors, that I babysat consistently from when the son and daughter were about 9 months and 4 years old and are now going into sixth and eleventh grade, are moving away.  They lived across the street, from the side of our house, growing up.  The parents are both from the northeast, New Jersey and Connecticut, so they’ve decided to head back that way for the husbands’ job, to Westport, Connecticut.  I’m going to miss them so much.  They were the best kids!  I even managed to take a summer trip with them to Nantucket, and absolutely fell in love with the town.  Still have an ACK flag on my car to prove it!  The husband only allows one sticker on my car, so this says a lot!  I’m hoping we’ll make it up someday to visit.

And even worse?  It will be hard to remember their house because the new buyers are tearing it down, and rebuilding.  🙁  Here are some photos from last week, saying our goodbyes. 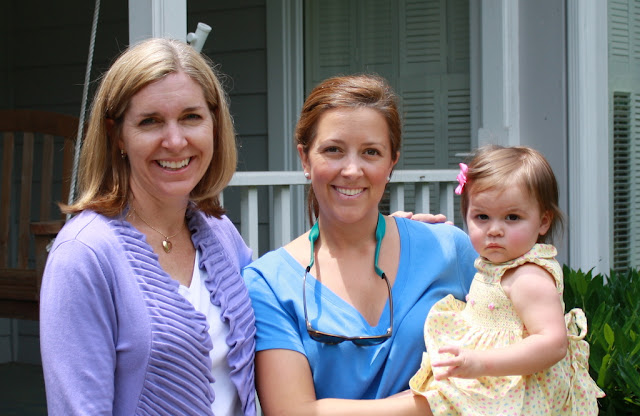 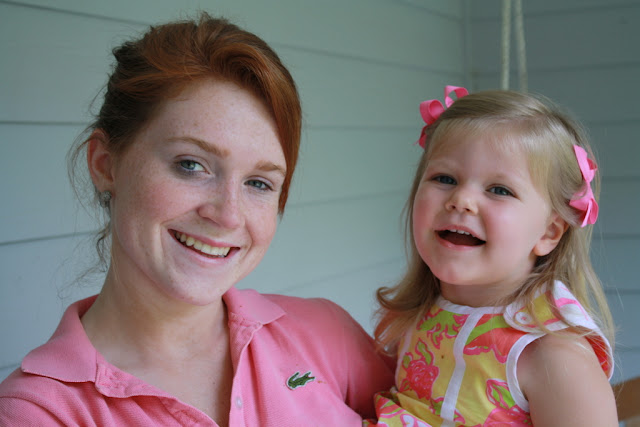 7 thoughts on “Monday Manners: Remember to Charge Your Battery”