Hello and Happy Tuesday!  I hope y’all had an awesome weekend!  Ours was filled with so many fun activities, but it always goes by too quickly!  Can’t wait to share pics with you on tomorrow’s Wednesday Whereabouts.  Today, I wanted to share a few of my favorite outfits lately.  All super comfy, and perfect for this time of year! 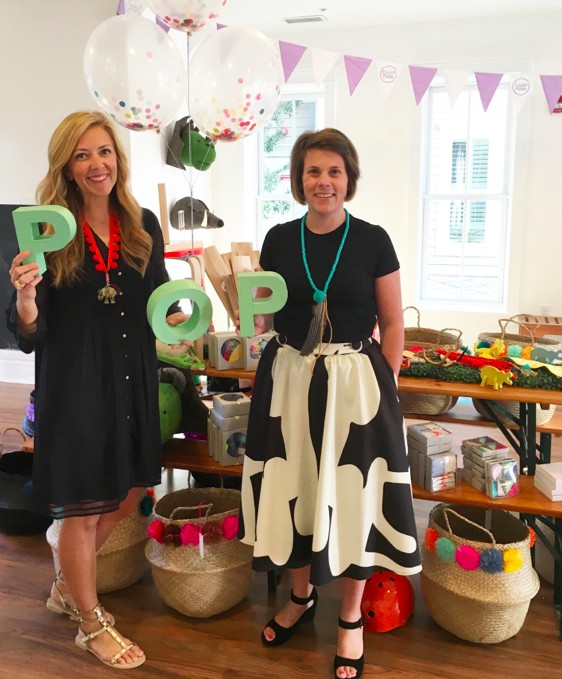 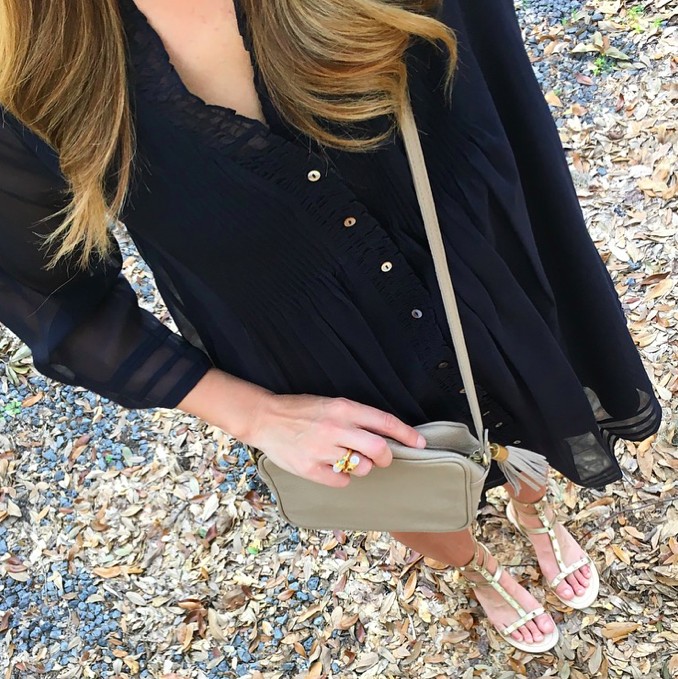 DVF Dress (on major sale and only a few sizes left!  For fit, it runs large, size at least one size down.) // Sandals (true to size) // Monogrammed Crossbody // Ring
What I Wore for Saturday’s Charleston Wine + Food Festival… 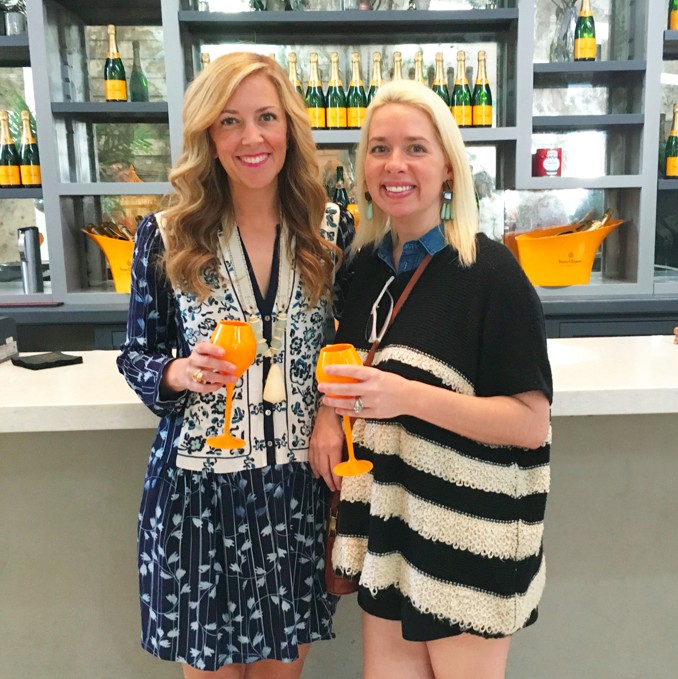 Super comfy dress!  So glad I went with this one!  For sizing, it runs a little big, but I still went with my regular size, a small.
For a Barbecue on Sunday night… 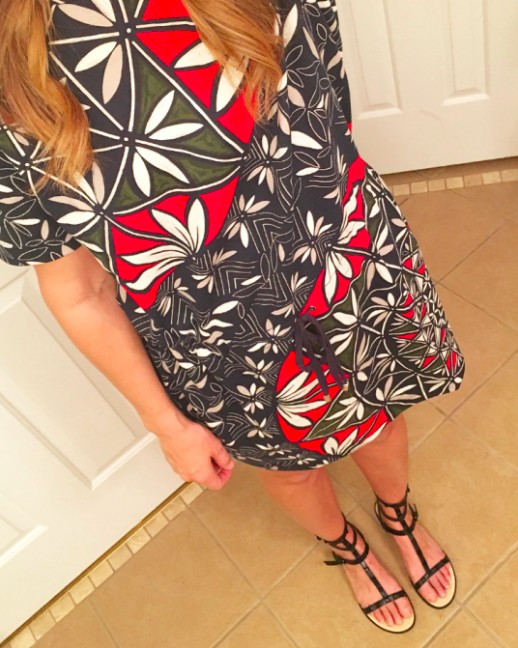 Dress// Sandals
Secondly, our Spring Break is coming up in just a few short weeks.  I’ve been shopping around for some fun new beach toys, swimsuits, coverups, you name it, for us and the kids!  I’ll be back on Friday to share more, but wanted to share this one with you today… Whale Float
I like this one more that the ever-popular swans and flamingos because it looks like you can sit on this one easier.  It was fun playing on the other ones last summer, but it was so tricky to get balanced on it.  I like that this one actually has a seat.
Gets me so excited for pool time!
On Tennis Tennis Bag
A few of you have asked about how I got back into tennis, and how I was able to jump back into it so quickly, having not played in awhile.  Thankfully, my parents started taking me to lessons when I was really young.  I played a lot on into high school.  In college, I played some but wasn’t on a team there.  After I had the girls, I wanted to get back into playing more.  I joined a USTA team about four years ago, and would play on Wednesday evenings.  My main goal was to get back into shape after having Effie, so I played singles for my team and loved it!  Well, about a month or so in, I got pregnant with Logan.  I still played that season, and probably would’ve played the next season too, but our team split up because a few of my teammates moved away.  I still swear that was some of the best tennis I played, when I was pregnant with Logan.  Haha.
After having Logan and then thirteen months later, having Vaughn, there just wasn’t time to play.  I knew one day I would get back into it, but with the move and trying to find a team, and a time that worked, it was just a lot.  Well, Vaughn is 3.5 now and in school almost everyday during the week, so I finally have time to play again.  And I’m loving it!  We play our matches at least once a week, unless we have a make-up match, then it’s two matches.  I have really loved getting back into it!  I’ve also gotten the bug to play more, and hope to play on two teams next season.  For the most part, I still play singles and think it’s such a great work-out.  Many of you know that I run, but after having tennis practice for the first time about a month or so ago, I was surprisingly so sore the next day.  Who knew you used so many different muscles when you play tennis vs. running.  Both great work-outs, just different!  I hope that answers some of your questions about me and tennis!  By the way, it’s a great sport and I highly recommend it to anyone, young and old.  Wheeler has really been pushing me to start her in lessons and I hope to soon!