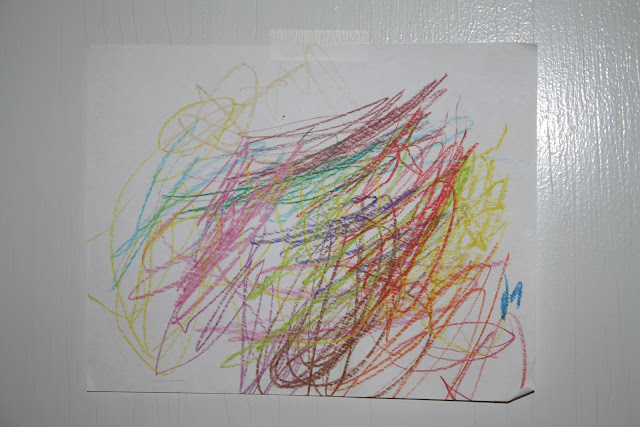 Happy Monday, Y’all!  Hope y’all had a wonderful weekend.  Ours was cold and rainy, so lots of resting and relaxing for us.  We did manage to make it to church though, and then headed to one of our favorite Mexican restaurants for lunch.  We’ll be back there more often on Sundays now, since we found out Kid’s Eat Free on Sundays!  On Friday night, the hubs and W camped out about an hour and a half from here, on my dads’ land, and had the best time (sleeping bags, tent, smores, fishing, campfire…the whole shebang).  Not a single complaint from Miss W – such a trooper!  Photos to come on Wednesday.
For today’s post, I thought I’d share a Forbes article with you.  Moms especially, be my guest to voice your opinions about it.

A Working Mom Defends the ‘Lululemon Stay-at-Home Mother’
This is a guest post by Wendy S. Goffe, a trusts and estates lawyer with Stoel Rives in Seattle.

IMHO (In My Humble Opinion)…
You never know another woman’s story, therefore there’s no reason you should judge them.  No matter how well you think you may know them, there could be an underlying issue they’re dealing with.  In my opinion, worry about yourself, and remember the real reason we were each made (in His image) and why we were put here on this Earth. 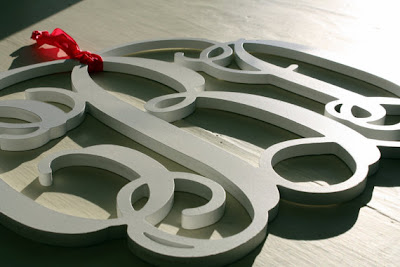 Hope y’all have a great start to your day!