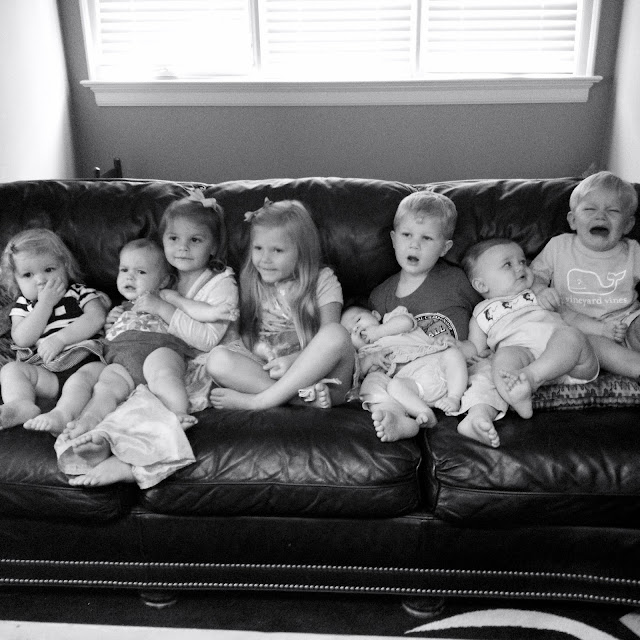 Two of my sisters came in town last Friday, with their children.
We had to snap a photo of all the cousins…all under age 5! 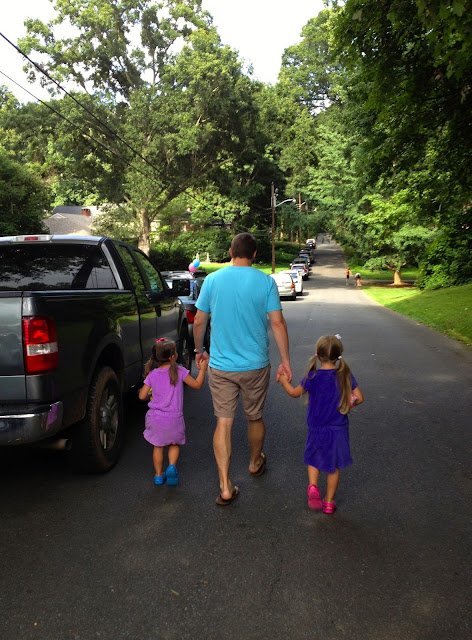 On Saturday night, we attended a friends’ birthday party. 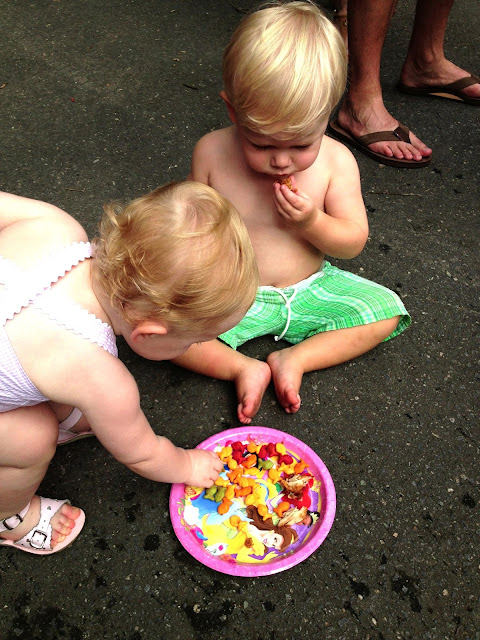 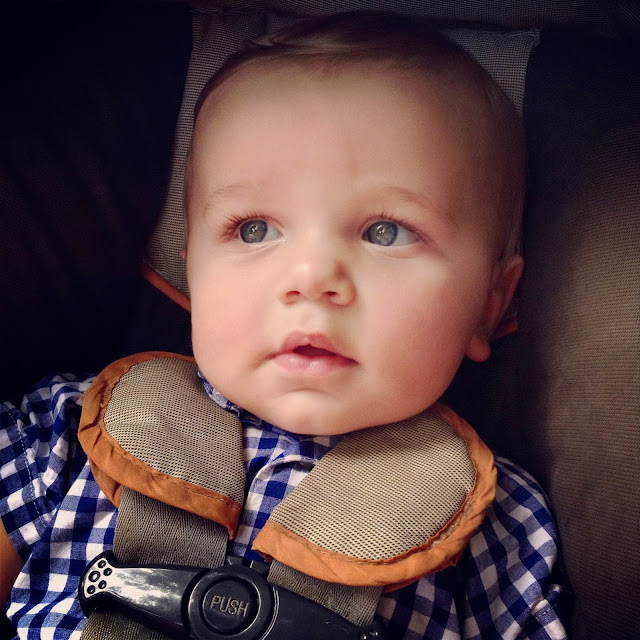 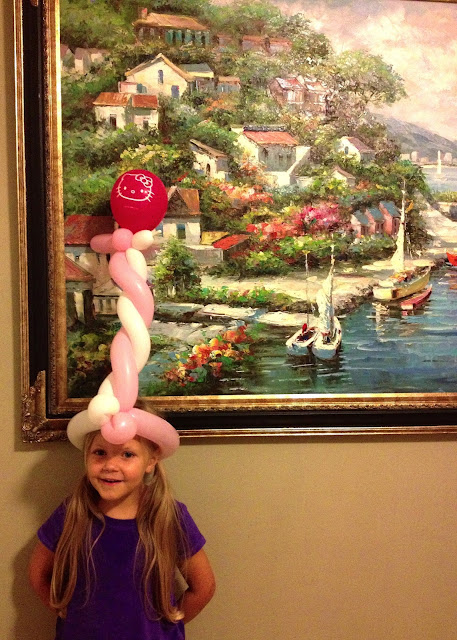 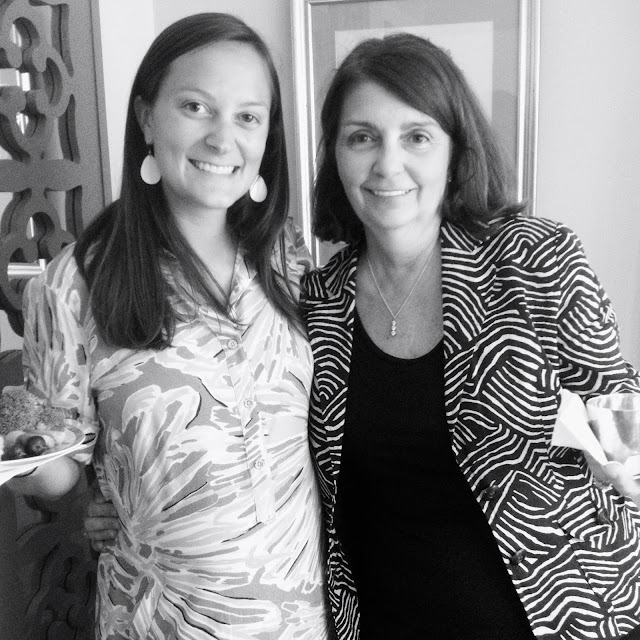 We celebrated my sister (#4 of the 6) with a sprinkle. Her second (a son) is due next month!
She doesn’t even look pregnant! 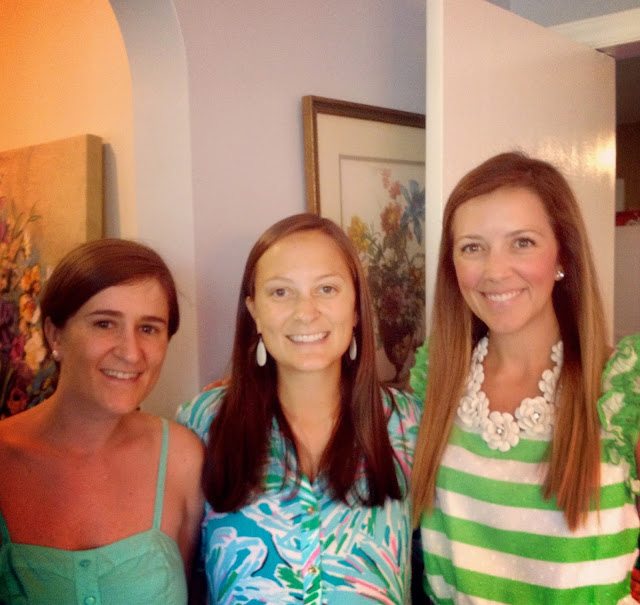 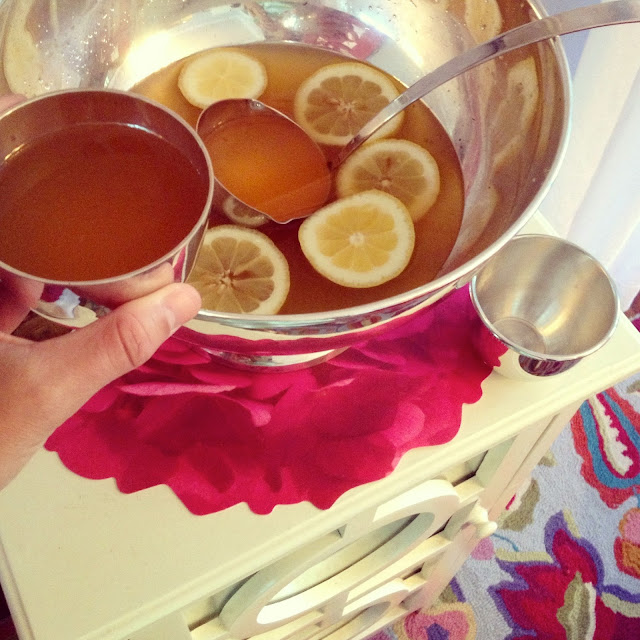 Firefly Punch (mixed with lemonade concentrate) was a nice touch! 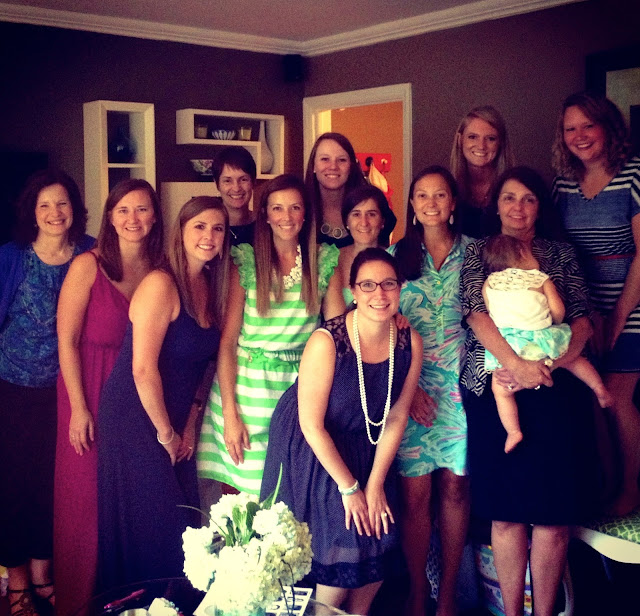 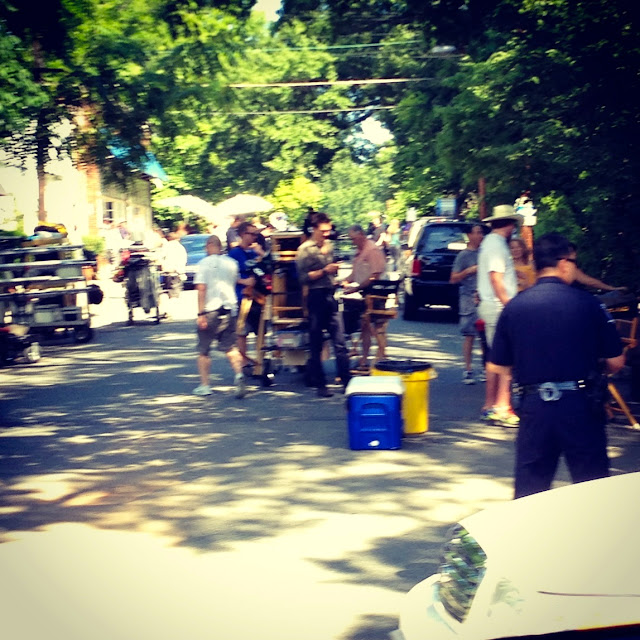 Homeland is being filmed nearby!
On my run on Monday, signs for extras and film crew were set up down the street from us. 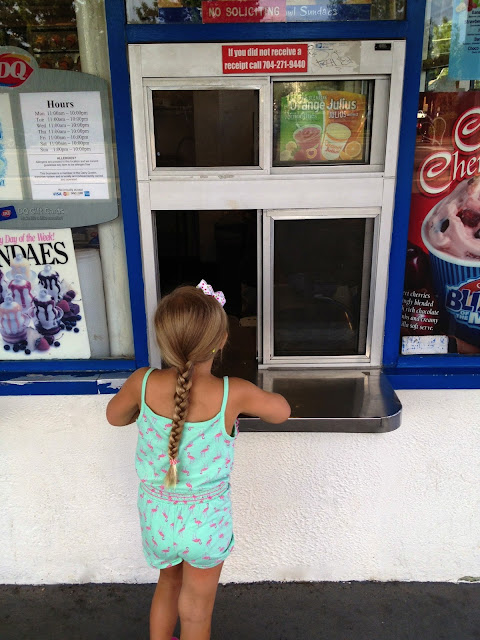 W and the hubs went on a date on Monday night.  The chocolate dipped cone is my favorite! 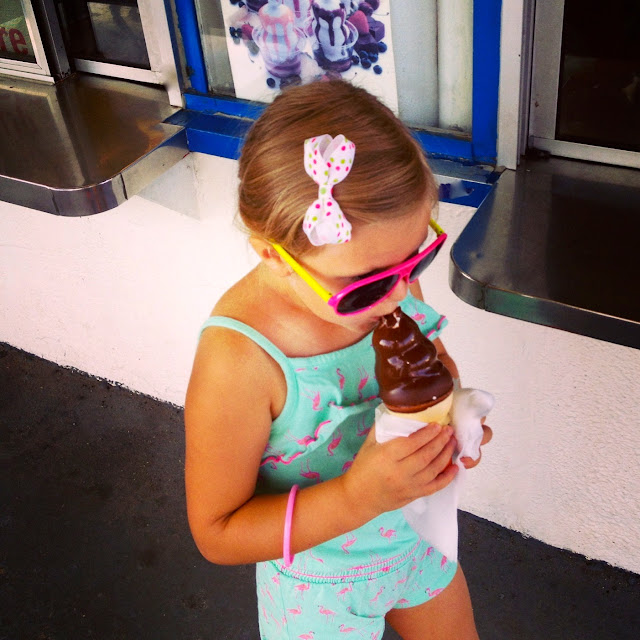 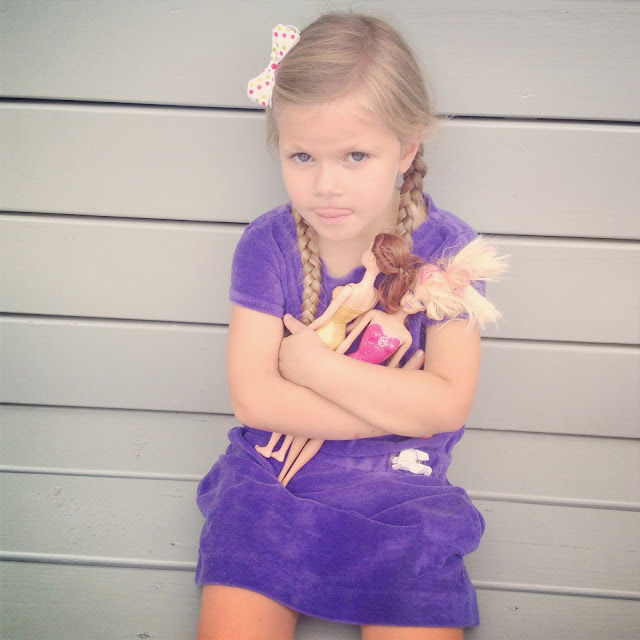 We’ve spent the majority of the week at the pool.  Thank you, Mr. Sun!  W is patiently waiting for adult swim to be over.  I hate when it’s adult swim right when we get there. 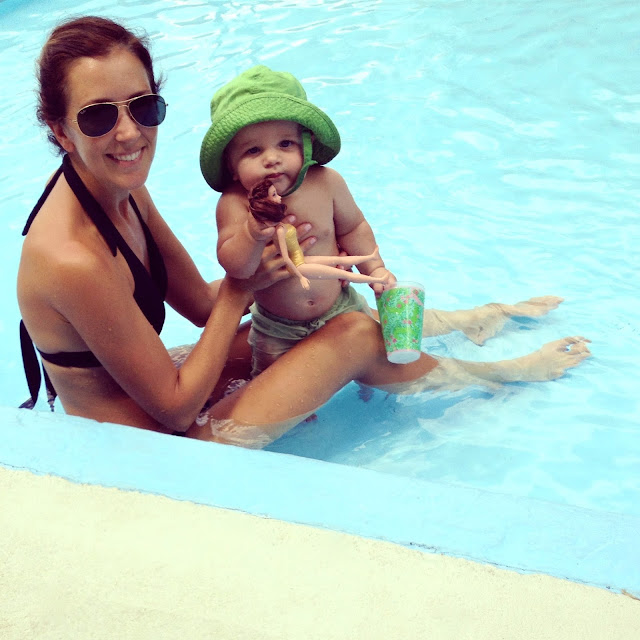 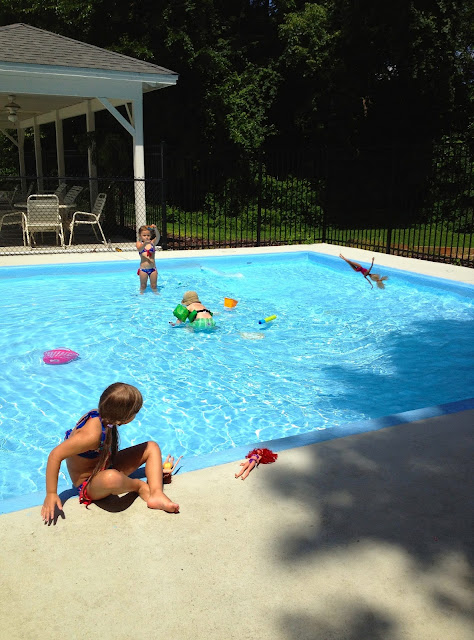 Anyone spy the flying Barbie?

Tory Burch is currently offering an extra 20% off all sale items, until Monday, 7/22.
Use code: SALE20 at check-out! 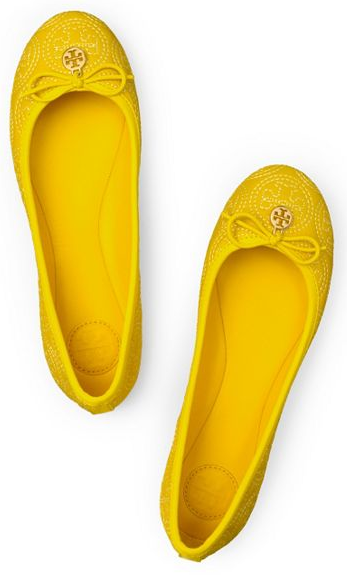 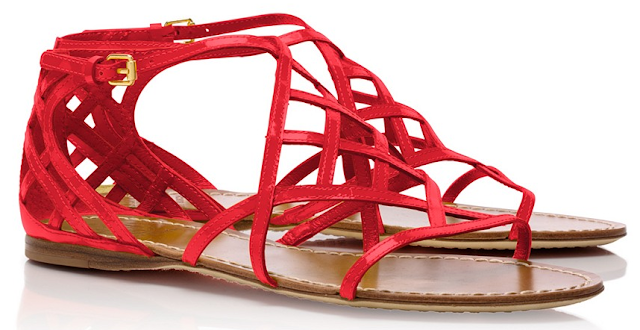 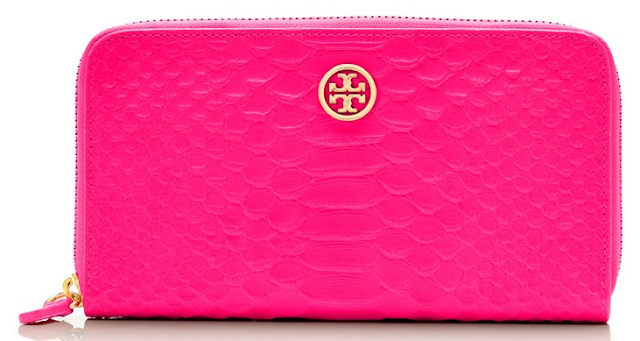 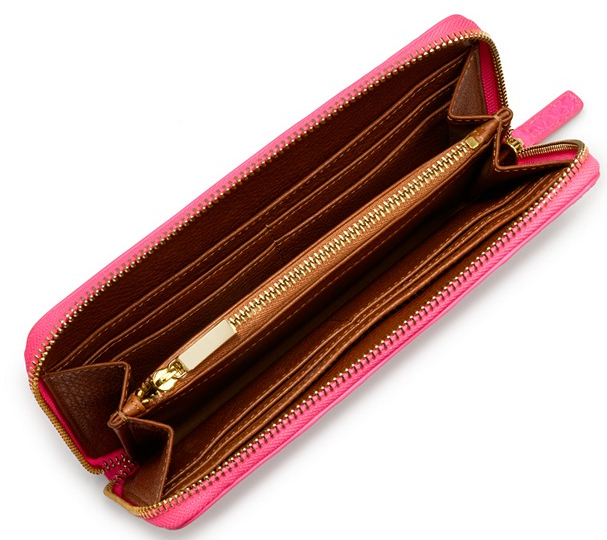 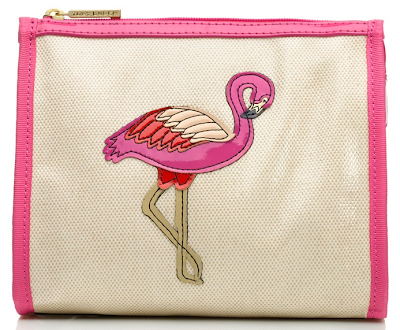 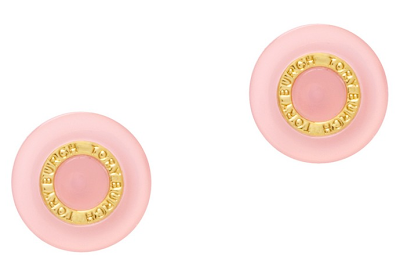 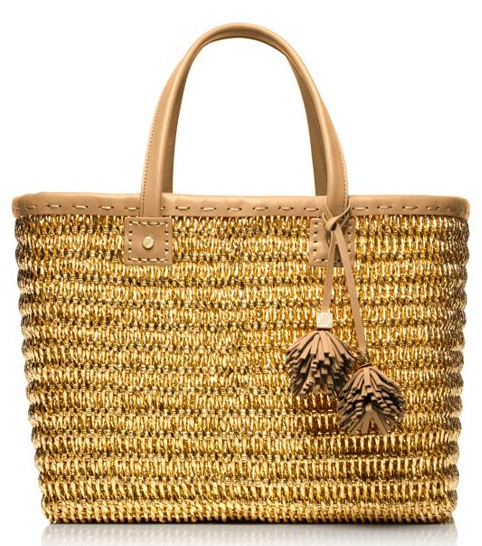 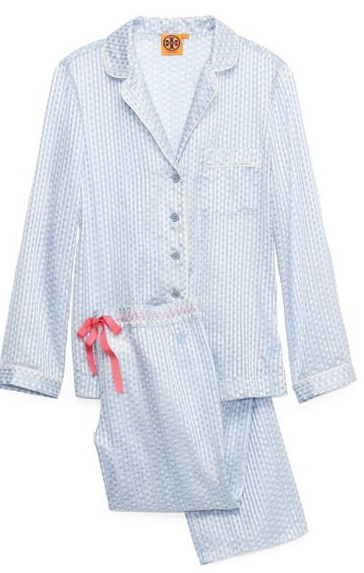 Leigha Pajama Set
Was $195, Now $78
And if you want more Tory Burch deals, head on over to Rue La La!  There are some great deals!  Although, they won’t last long.  Click HERE for your free invitation to RLL.  There’s never an obligation to buy.

These sandals are only $50!
Hope y’all have a great day!