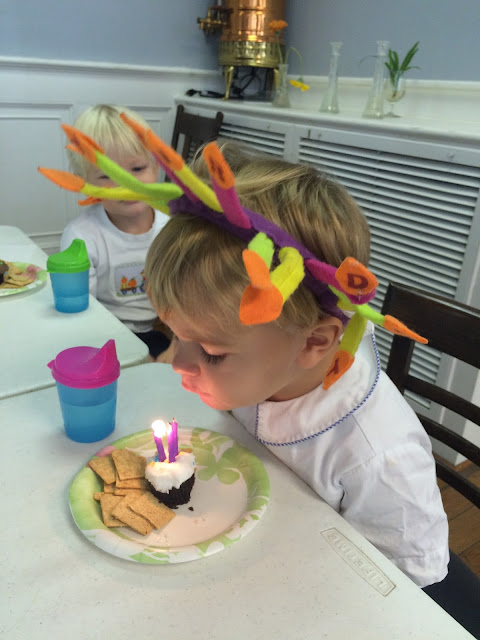 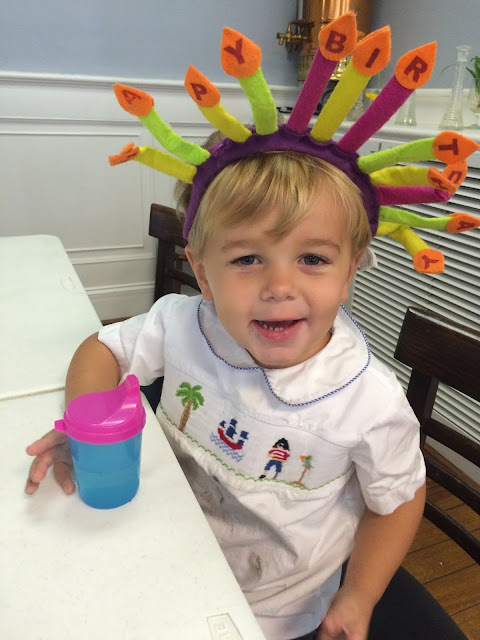 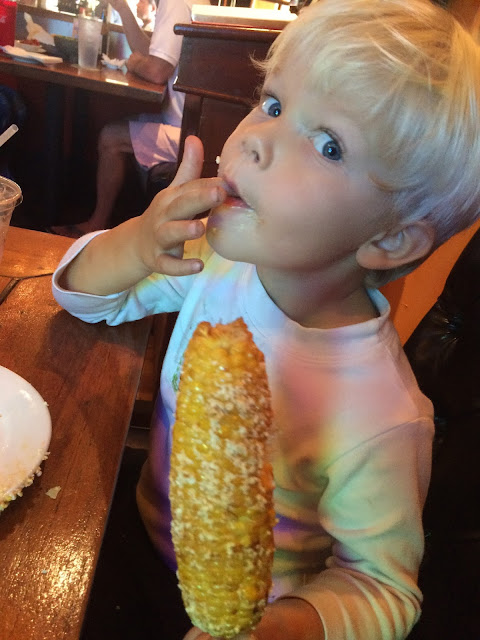 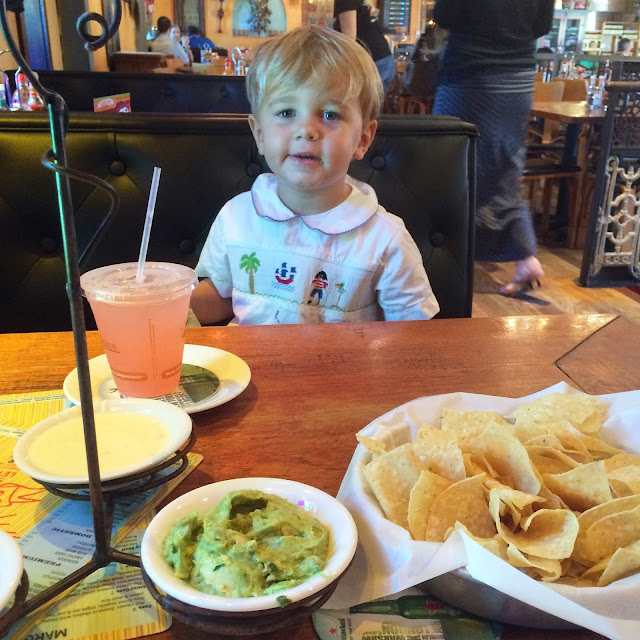 Wanted to share a few more pics with you of sweet Vaughn on his birthday this past Friday.  His favorite food is clearly Mexican, so the boys and I went out to lunch to celebrate his special day! 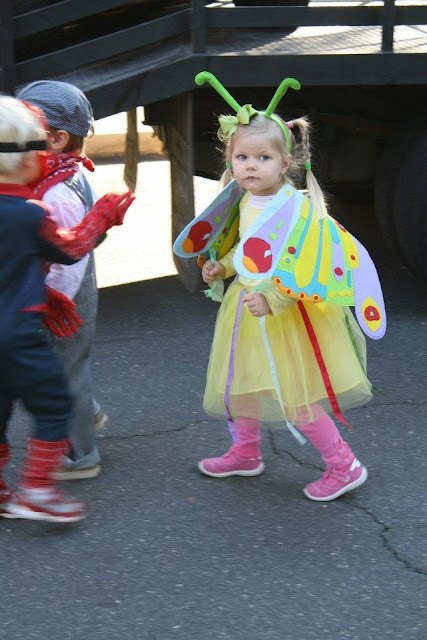 Halloween is in just a few days!  The kids are super excited!  I still haven’t decided what I’ll do with their candy yet.  I know some parents that let their children eat as much candy as they want on Halloween and then that’s it, they toss the rest.  Others let them save it and get a piece for special treats every now and then.  Our dentist has a buy-back program, where you can bring your candy to them and they’ll give you money for however many pounds you bring in.  I’m thinking we’ll probably do that one.

To clarify, our dentist works with Operation Gratitude to send pounds of candy to our troops overseas.  Last year they collected over 700 pounds of candy!  It’s a good opportunity to teach children the importance of helping others. Their candy is going to members of the US Military who will truly appreciate the gift, and kids will feel great for directly helping our troops.   As for the buyback itself, our dentist pays one dollar for every pound of candy, up to a maximum of five pounds per child.  I highly doubt my kids will accumulate a pound of candy, but maybe if they put theirs altogether, they’ll have enough.  And they can all walk away with a quarter to use at the dentists’ prize machine.  I think it’s the coolest idea!

Logan and Vaughn change their minds everyday on what they want to be for Halloween.  Vaughn’s costume suggestions have ranged from a witch with a pink face to a scuba diver.  I think if I let Logan wear a combination of a fireman, police officer, and construction worker, he’d be one happy boy.  Ultimately, I ordered them both ninja turtle costumes and am planning on pulling them out the day of Halloween, as a “Surprise! Do y’all want to be ninja turtles for Halloween tonight” kind of deal.  If they still say no, I’ll be in for it and scrambling for their costumes, but if they love the idea, I’m a genius.  Fingers crossed that my clever little idea works.  As for the girls, I’ll keep that a secret, but let’s just say they’ve been talking about their Halloween costumes since last Christmas. 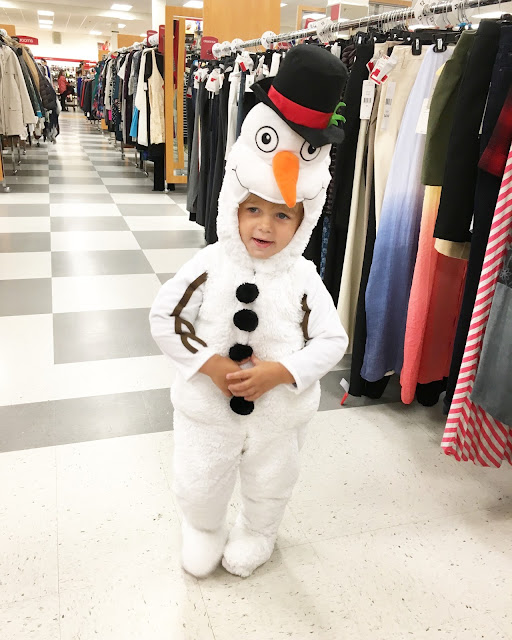 UPDATE:  Yesterday, after Vaughn’s yearly check-up, I wanted to pop in and get another phone charger and Vaughn stumbled on a bunch of costumes.  As soon as he saw the “Olaf” costume, he wanted me to put it on and didn’t want to take it off.  He insists this is what he’ll be for Halloween.  Cracks me up…especially that it’s not really Olaf. 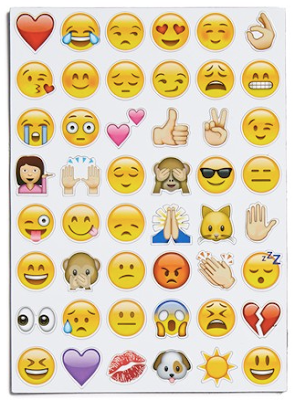 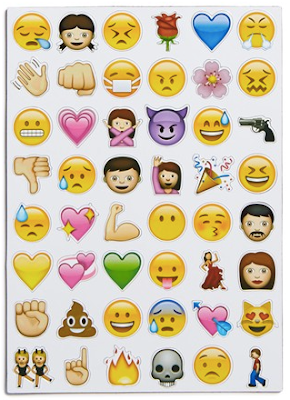 How awesome are these emoji magnets?  Just ordered them for our fridge.  I know it’s a little early, but these would make great stocking stuffers.

Shopbop just marked down a lot of new items!  Lots of great Tory Burch Revas available, that are rarely on sale.  Remember with the new sizing (and no elastic back), be sure and size down at least a half-size.

**Click on items in image to shop or links below.** 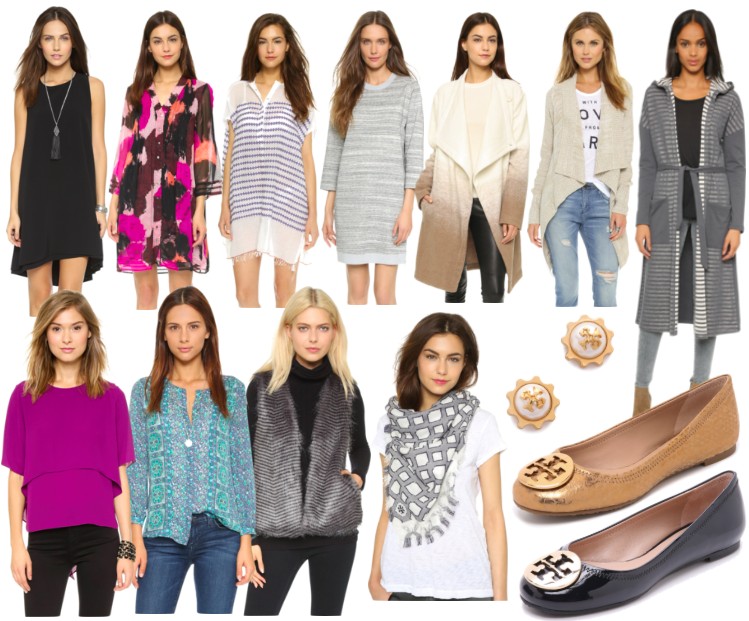 I hope y’all are having a great week so far!  Rain has hit us here again, which means more flooding.  Very thankful that it’s supposed to clear up for Halloween this weekend though!