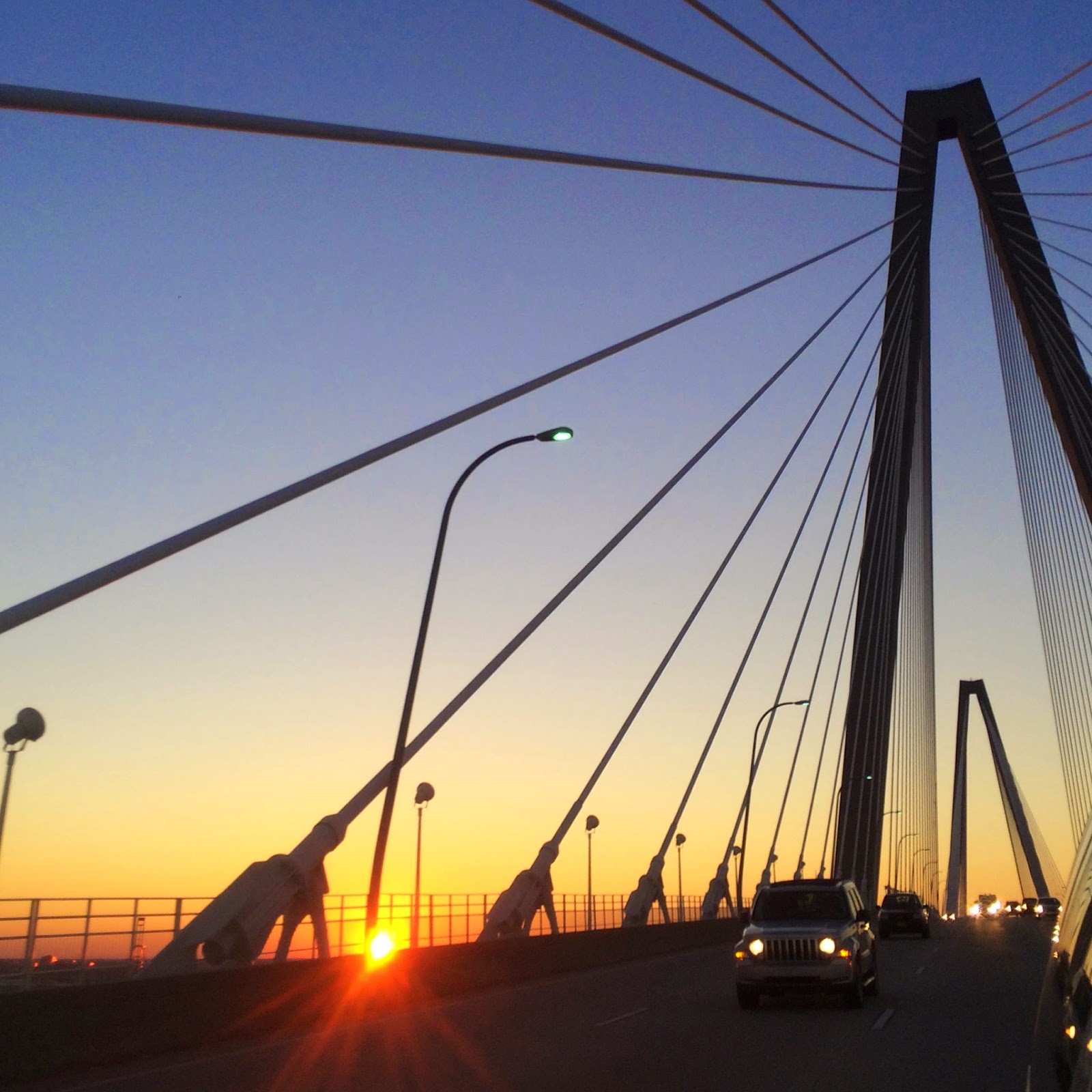 If you follow me on Instagram, you may have seen the big reveal on Saturday night.  In case you missed it, I posted the photo above with the caption: “Perfect timing for a move down to the Holy City.  More details on the blog this week.”  We had just left SEWE (Southeastern Wildlife Exposition), and were headed back to our new home. 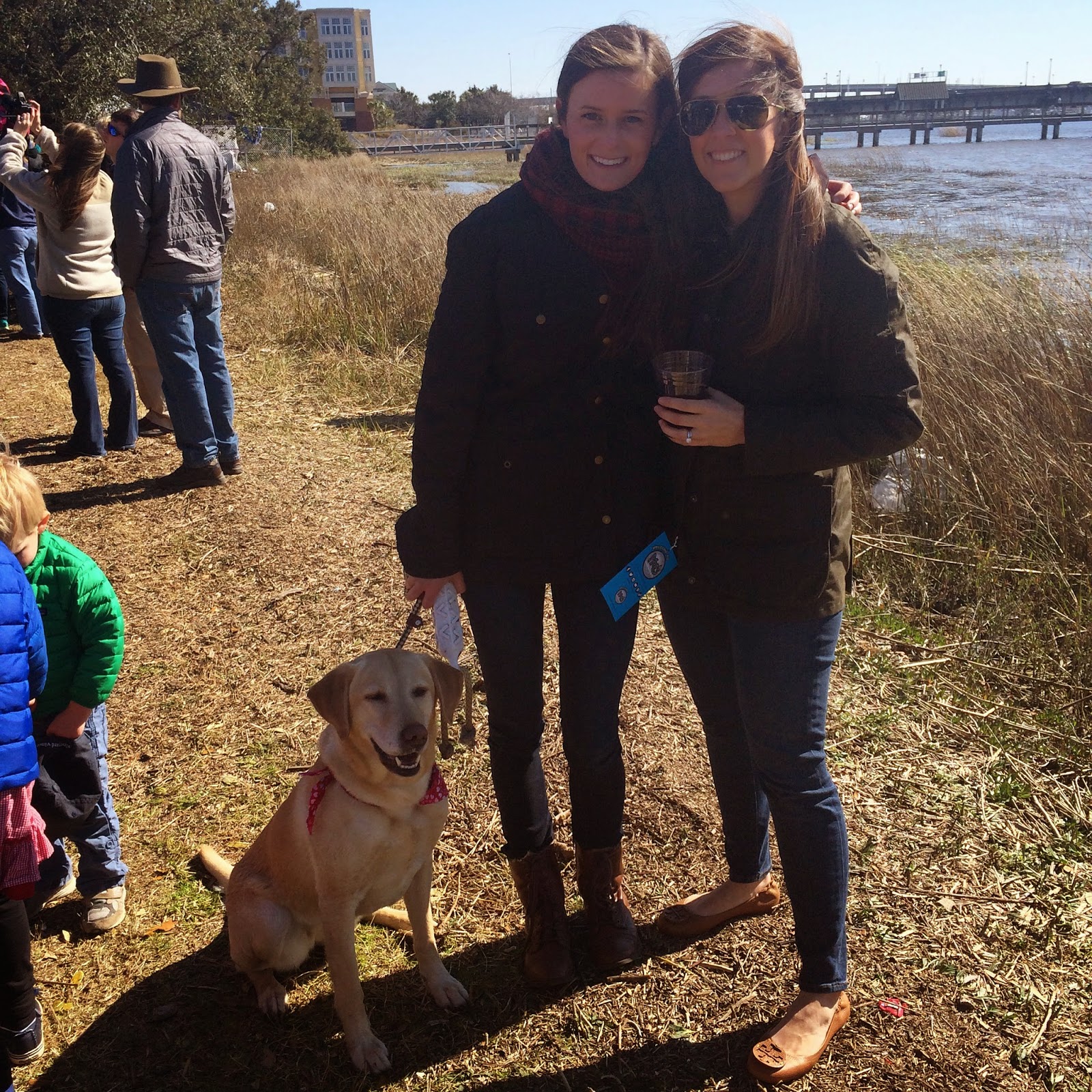 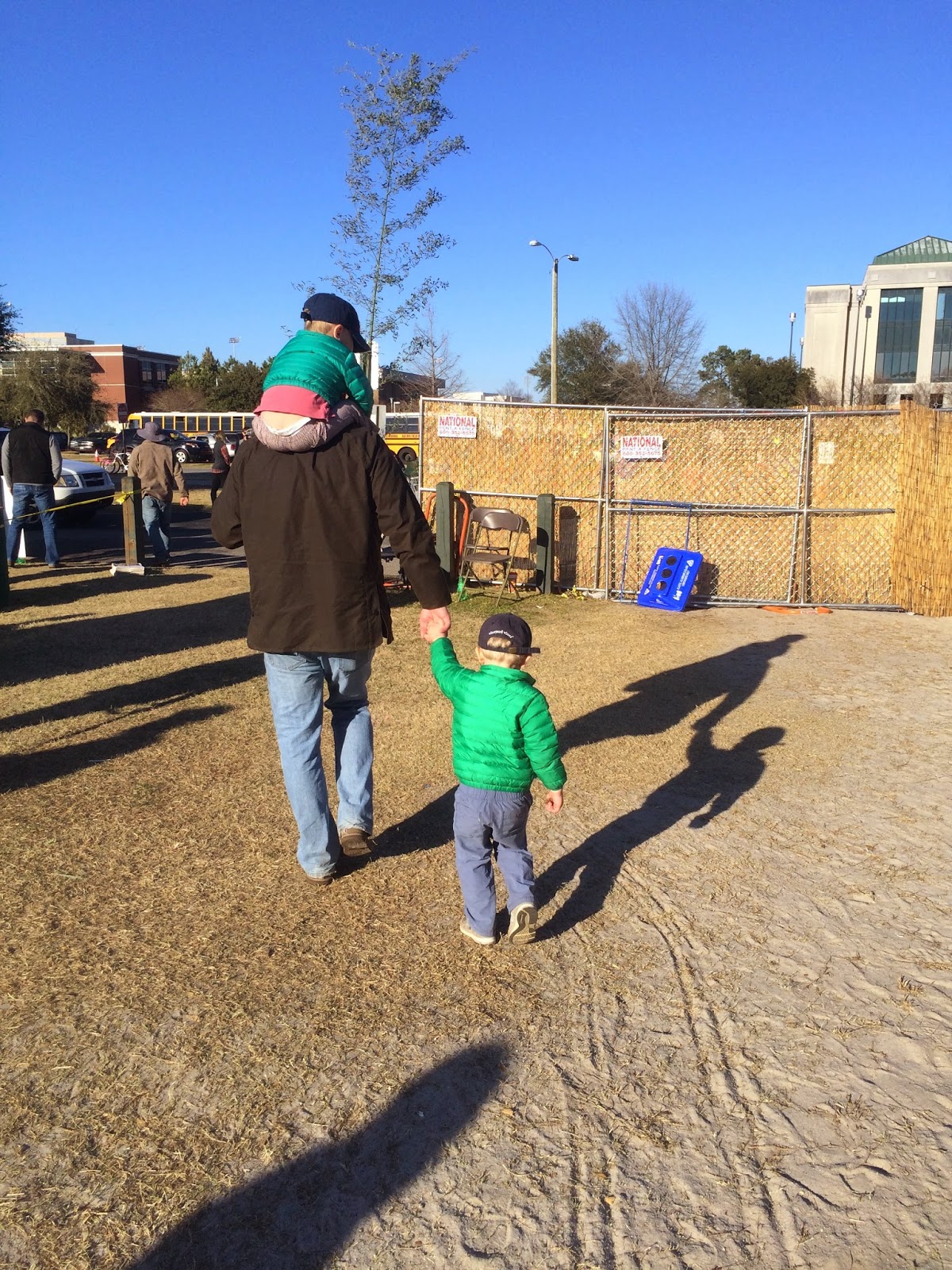 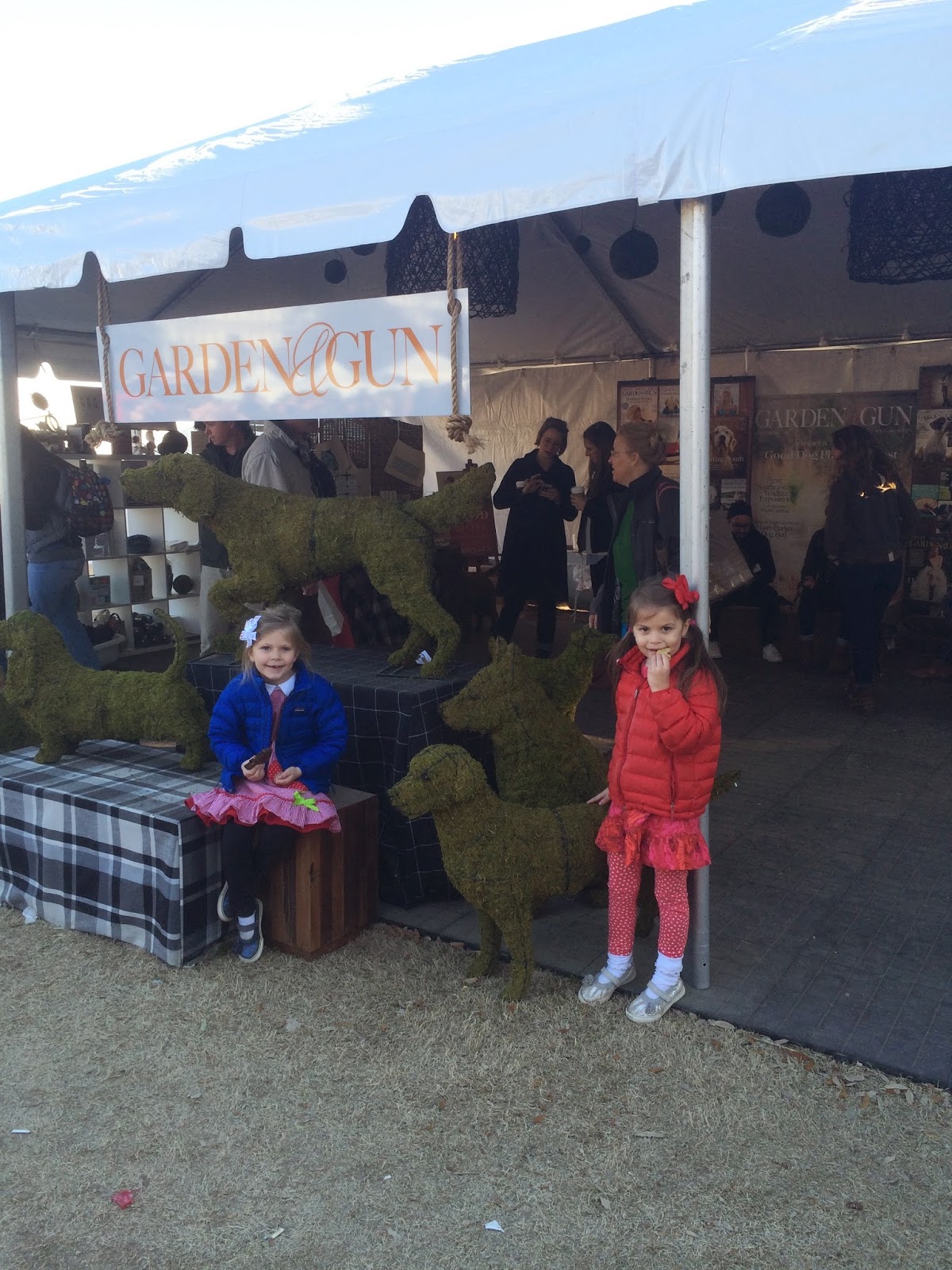 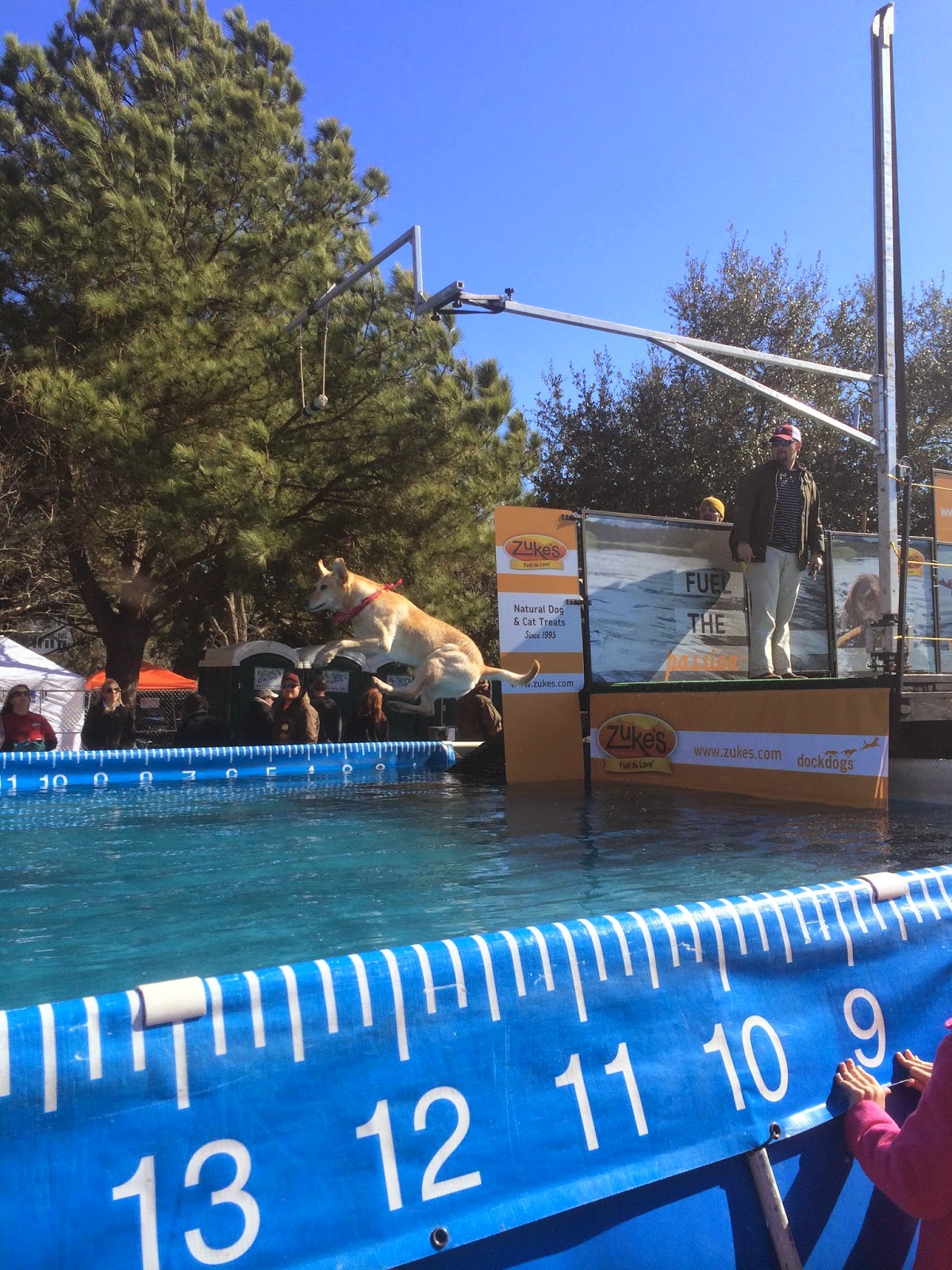 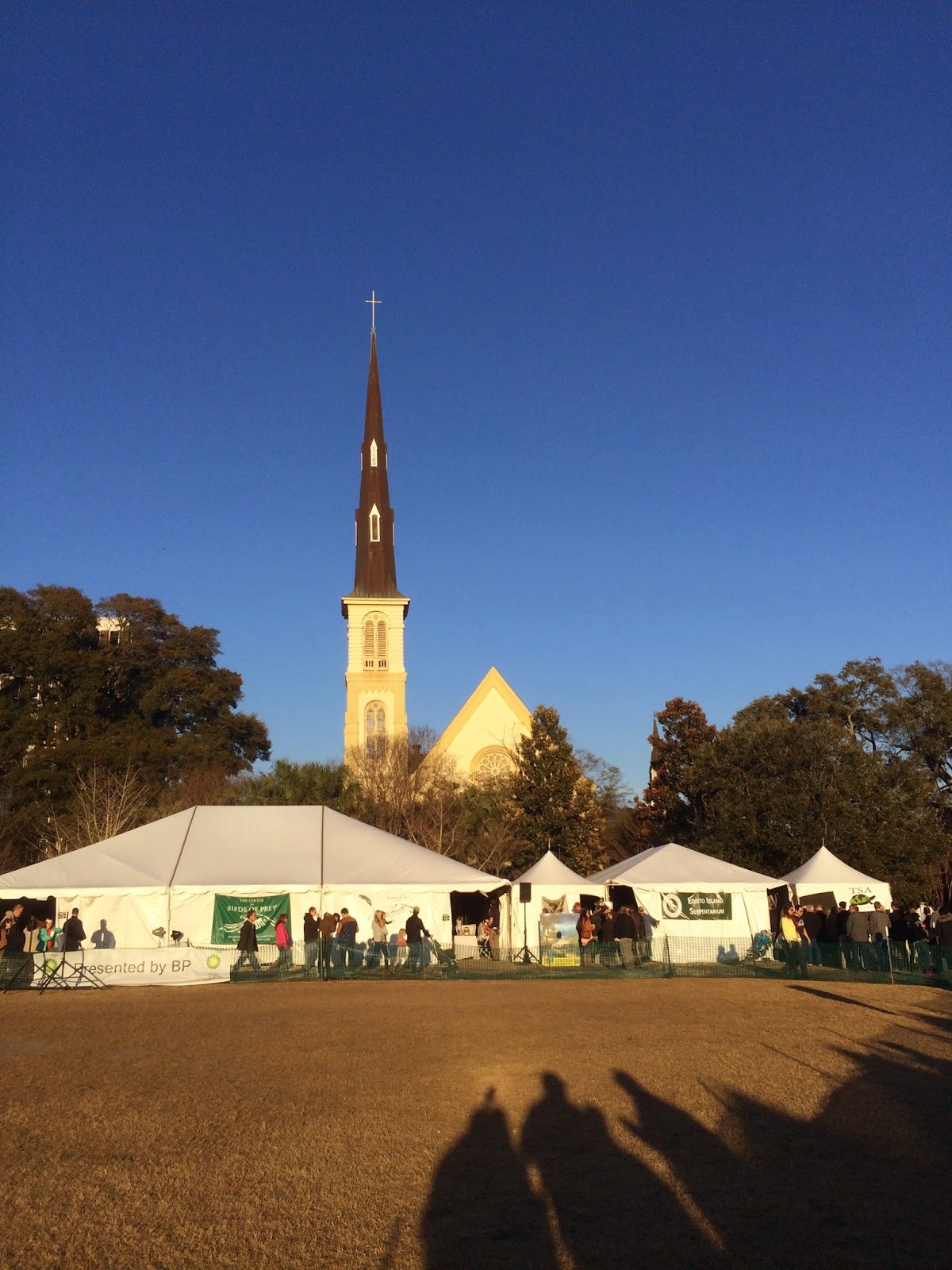 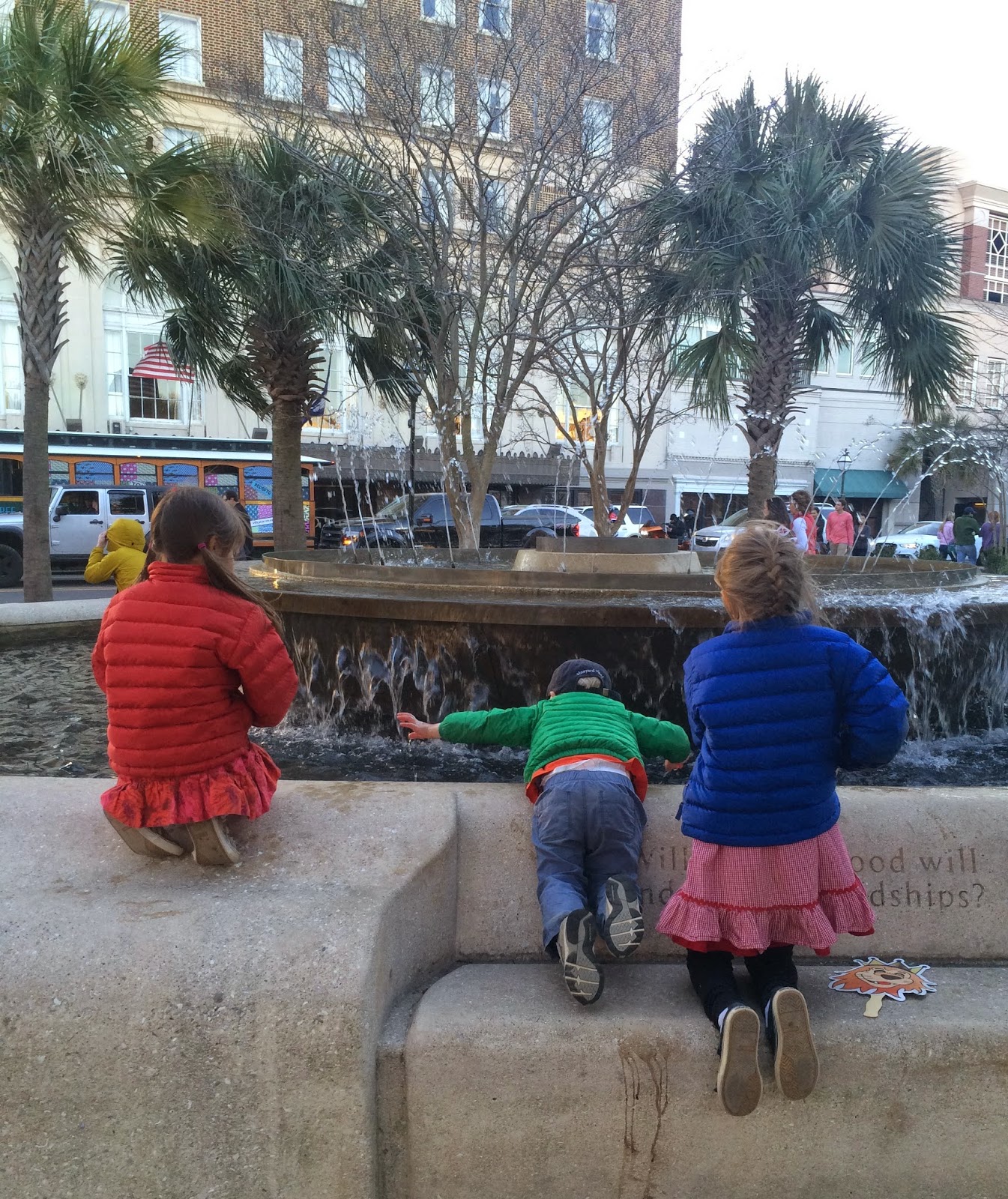 And we did just that.  We moved to Charleston from Charlotte (a little over three hours away).  Lanier has been commuting during the week since September, and we finally made the big move to join him.  We’re renting for now, until we get a lay of the land and find a house we love.
This will definitely be a new experience for us, as we’re moving away from both our parents, and Charlotte is all we know.  We were all very sad, especially over these last few weeks, since we had to say goodbye to schools and good friends and more importantly family, knowing we wouldn’t see everyone as often.  Sad to leave our home of eight years, our sweet little home…
It’s hard to put into words how much our home has meant to me.  To think when we moved in we’d be here two years max, maybe buy a dog and move out before children.  That was 2006, when the housing market crashed.  I still remember our realtor showing us this house saying “I really like it, but I don’t think you could have a child in this house” (as space was limited).  Little did she know…
Our bungalow of 1574sqft, give or take a few, has been our home for over eight years.  Let’s just say we learned to be professionals of multi-function.  No space in our house was ever wasted.  Every time we added another kiddo to the brood, we’d rearrange the rooms and “make it work.”  And I wouldn’t change it for the world.  I swear this is why my children are as close-knit as they are.  They don’t know anything else.  Now that we’ve moved, Wheeler and Effie will still share a room.  They wouldn’t let us separate them even when the topic was broached.
As for how the children are feeling, they’re excited!  We’ve built up the move so much, that they’ve left little room for being sad.  We just didn’t want them to resent Charleston and think of it with negative thoughts.  Plus, kids at their age are resilient.  They’ll find new friends and new parks and new schools, but deep down, I know the bonds they’ve developed with some of their buddies will be eventually missed.  I mean even little Vaughn was used to having a running playdate once a week, and at times he still asks about his friend.  That one always gets me.  And just being away from their grandparents and not seeing them as often, will soon hit them.  It’s already hit me.
It’s definitely going to be an adjustment, that’s for sure..we knew that.
But we keep reminding ourselves…it’s Charleston!  And it’s not too far from our hometown.  So we’re excited too!  Happy to have more time to spend near the water, whether it be at the pool or the beach!   Lanier and I both grew up going to Wild Dunes and Kiawah with our families, so we know the area pretty well.  Except we keep saying how we feel like we’re just on vacation, that it’s not permanent.  But it is.
Charleston has always been a very special place to me, so when Lanier got promoted and had the opportunity to move down here, we knew we wanted to accept this adventure.  Lanier proposed to me here almost eleven years ago.  We still have a Rainbow Row painting we were gifted from a friend after our engagement, hanging on our wall ever since then.  When my dad was little, his mother (my grandmother Mimi) lived on Sullivan’s Island with his three younger brothers and sister (she had another boy after they moved), while his father attended MUSC.  We do love big families don’t we?  He used to talk about all the fun he and his brothers had playing at all the forts there.  And now, my boys will do the same.  My dad went to the Citadel and MUSC, so every time we went to the beach, we always made a trip downtown to sightsee and visit his school.  Thankfully, I know this area well now.
I know I surprised so many of you with this announcement.  We just wanted to get settled here before the big reveal.  If you’ve been following me for awhile, you’ll know that I never shared Logan and Vaughn’s pregnancies and surprised you with a newborn announcement after nine months with each of them.  I guess I can really keep a secret, right?  So now when you see more photos of new sights and different locations, you’ll know why. 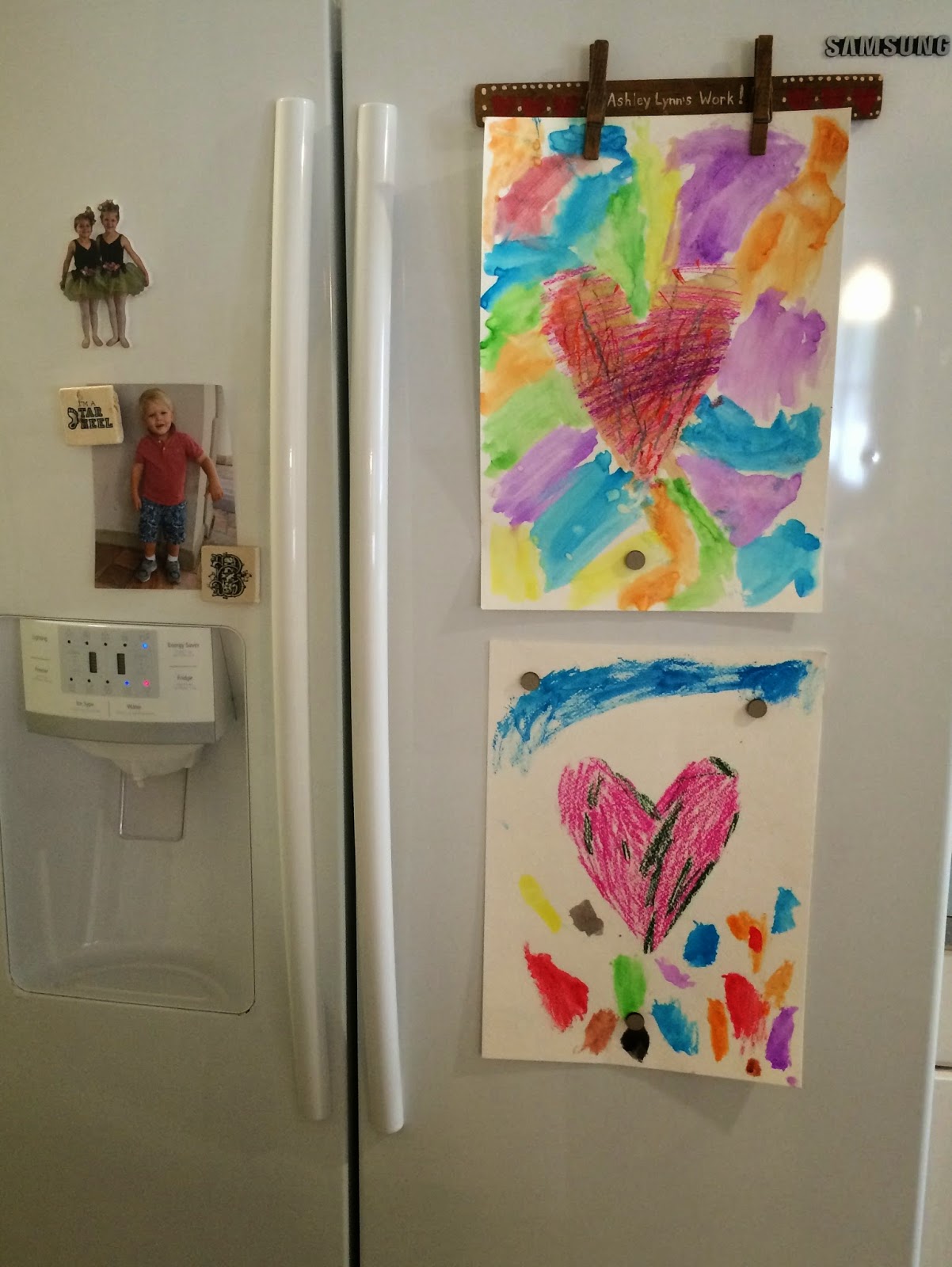 Over the last few weeks, one Phillip Phillips song has kept showing up on my running Pandora station, and I couldn’t help but think of how fitting it is for us.

Hold on, to me as we go
As we roll down this unfamiliar road
And although this wave is stringing us along
Just know you’re not alone
Cause I’m going to make this place your home