Happy Tuesday, Y’all!  After bearing temperatures in the low 30s last week, would you believe it was in the 70s, yesterday?  After the girls’ naps and the hubs got home, we made the most of it and went on a wagon ride in E’s new Radio Flyer wagon she got for her birthday.  We also took wine in plastic cups, a “Sip and Stroll,” as I’ve always called it.  A perfect evening for it! 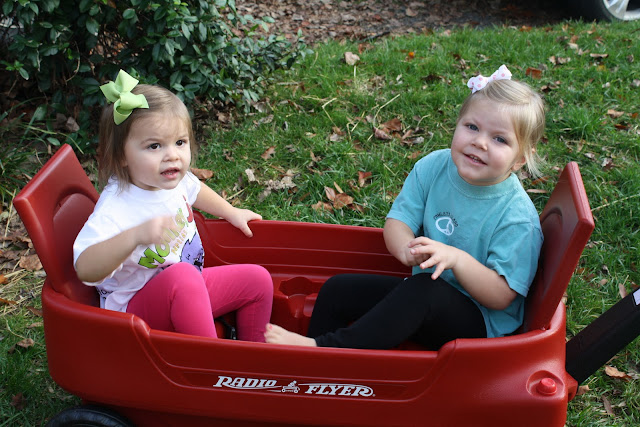 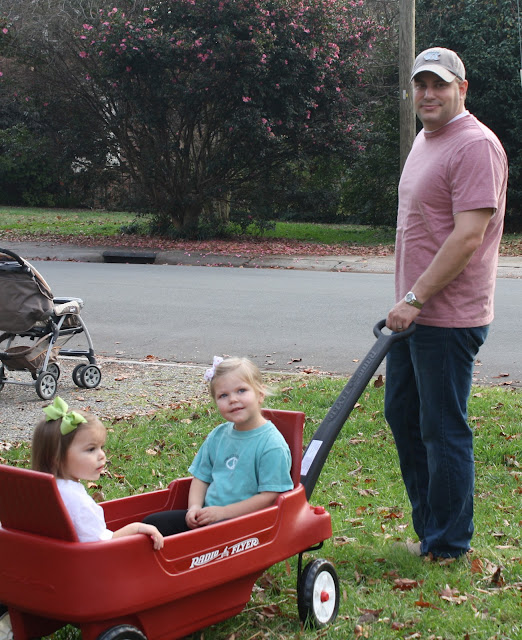 So my friends Tony and Katie just recently had a baby, and being the graphics designer that he is, Tony came up with these simple prints, while designing their daughter’s nursery… 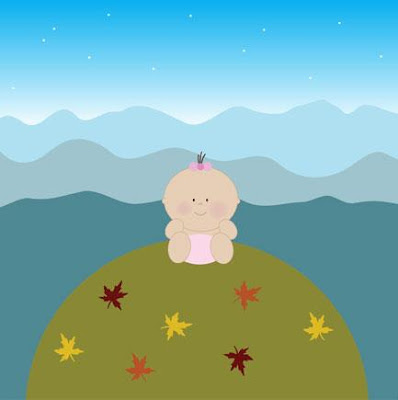 Baby in Mountains, in Autumn 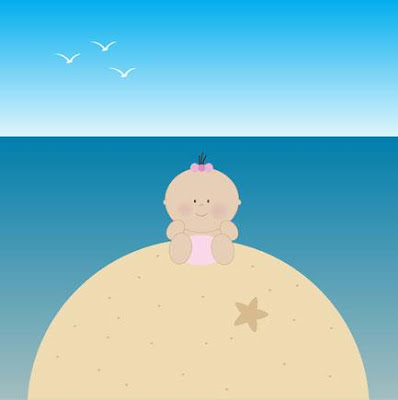 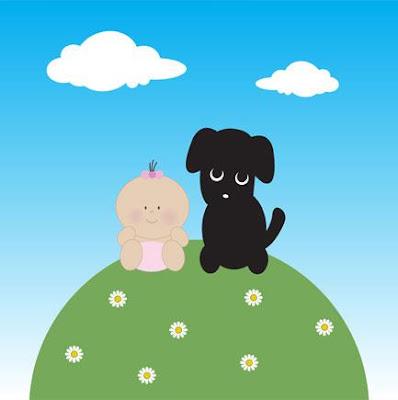 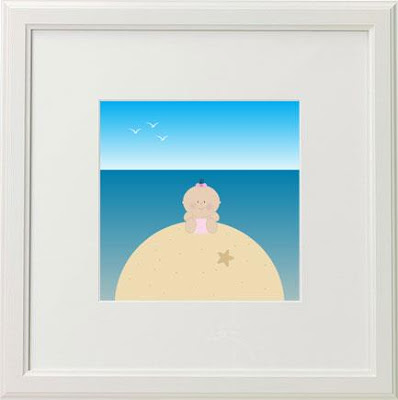 Aren’t they cute?  The best part is that he’ll customize the print however you’d like: the baby, scene and even add a dog if you’d like.  Basically, think of a special place or occasion you look forward to spending with your baby, and he’ll create it.  I’m thinking of getting him to make three, for each of the kiddos.  One of W, at the beach, one of E, in front of our home, and one with Baby L, sitting with Boozer (our Boston Terrier), at the Old Well.  I’m thinking these would make great, personalized baby gifts too!

Alright, onto the free stuff…Tony hasn’t created a way for you to order these yet, but he wants to start building an inventory.  So, the first TEN readers who email me at sweetsouthernprep@gmail.com, will get their very own Bella Baby Print FREE!  I’ll let you know when the maximum number of replyers has been reached.  Good luck! 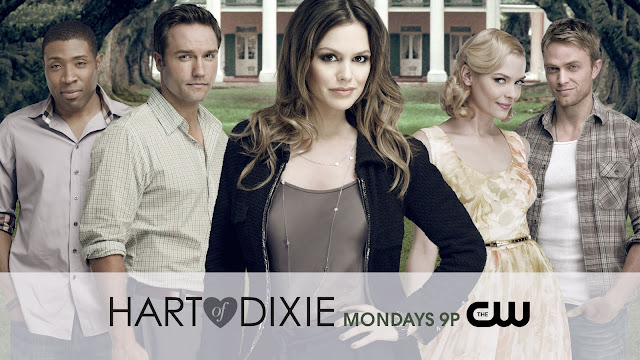 After typing this, I just realized WHY he was probably wearing the jersey…Cam Newton (the #1 NFL draft pick), played at Auburn (they won the championship this year, by the way), and now he’s the quarterback for the Panthers.  Still cool though!