Has anyone tried Sierra Mist Natural?  It’s delicious, and is made with real sugar, no aspartame or weird ingredients.  Drink up!

Today has been a busy one. W had her end-of-the-year/birthday party at school.  The class was treated to Chick-Fil-A, cupcakes, crown-making and balloons!  While W’s birthday is June, the entire class actually celebrated their summer birthdays, as well.  Can you believe the entire class, including the two teachers, have summer birthdays?  It was definitely a birthday bash, indeed.  The hubs even came, which made W’s day!  I also spotted a blue Goyard tote that I fell in love with, but that’s another story.  Haha. 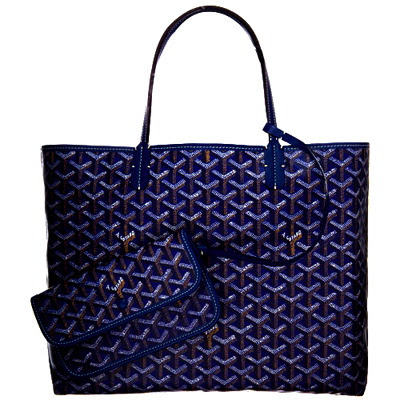 Here are some photos from the party, and of W, afterward.  Can’t believe she’ll be in the three’s class this fall! 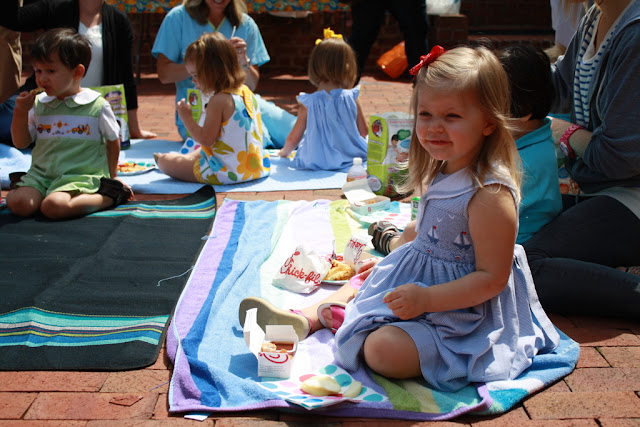 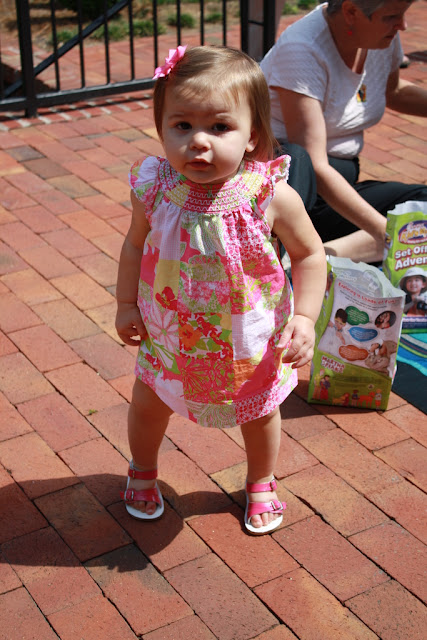 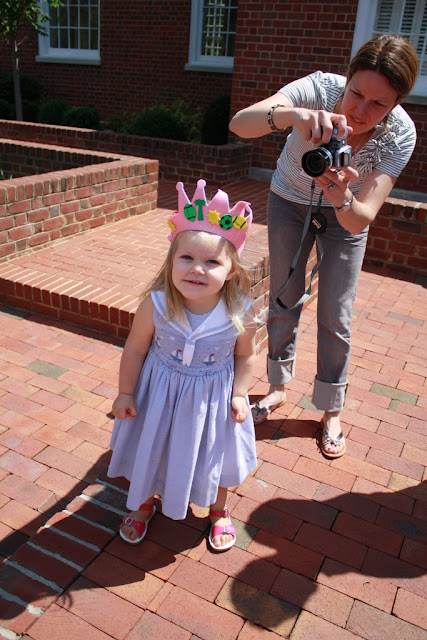 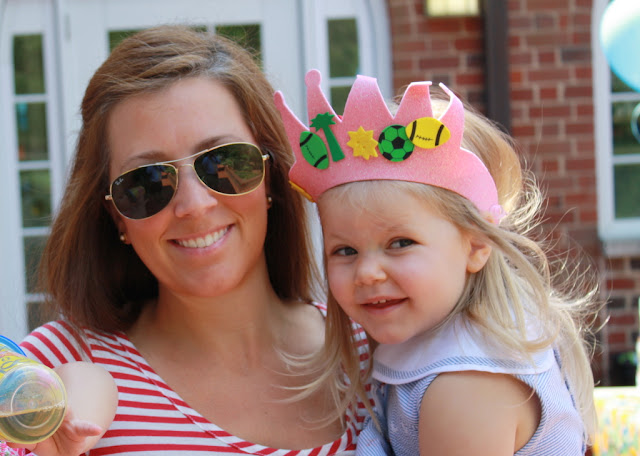 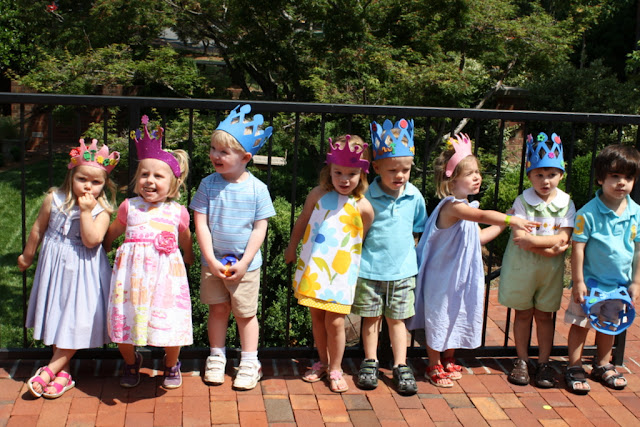 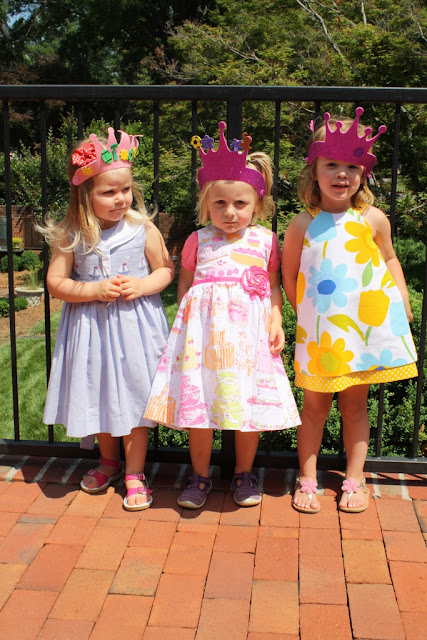