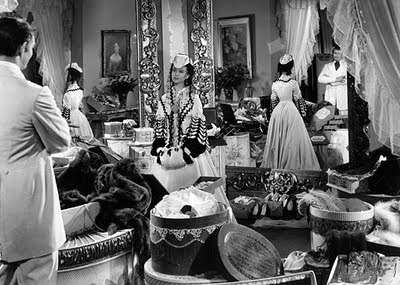 Scarlet and Rhett after a day of shopping in Atlanta, from Gone with the Wind

It sure has been a short week!  We head to Atlanta for the weekend tomorrow, so I’ll be re-packing this afternoon.  At least this trip will be a short one, so, less clothes to pack up.  My husband’s cousin lives there with his wife (expecting #2 at the end of July) and their daughter, who is between W and E’s age.  Should be fun!  We’re planning on grilling out a lot, and getting lots of pool time in.  Do you have any fun plans for the weekend?

While you’re hopefully relaxing over the weekend…try this interesting concoction, the Rhubarb Cobbler.  I’ve never had rhubarb before, so this cocktail would definitely be new to me, but I’d like to try it! 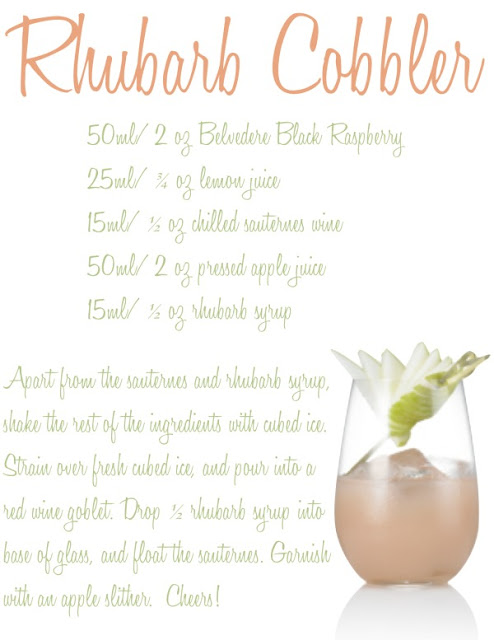 What does everyone think about this season’s Bobbi Brown Tortoise Shell collection?  I’m a huge Bobbi Brown fan, and have been for years.  I love the natural coverage look.  The Tortoise Shell collection has so many great bronzed colors, but I almost feel like one bronzed color is enough.  Haven’t quite decided if I’ll pick up the Tortoise eye shadow kit yet or not.  Plus, it doesn’t come with an eyeshadow brush. 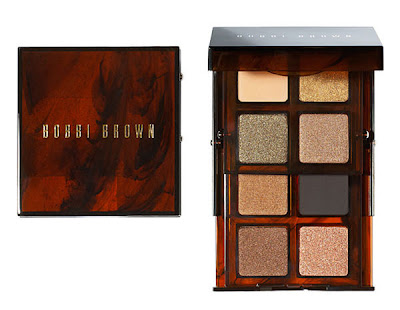 And the other day, I saw that Nordstrom’s Anniversary Sale will be carrying this little Bobbi Brown Tortoise Shell package.  I may go with this instead.  What do you think?  What make-up products are you drawn to? 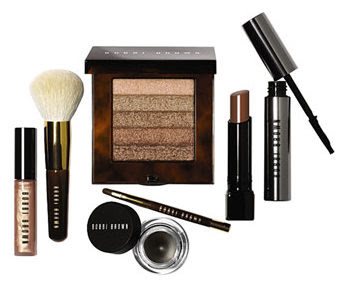 Got the J Brand colored denim cut-off shorts in the mail on Tuesday, in pink.  I absolutely loved them!  I ordered the pink and the light pink, and the light pink are on back-order until the end of July.  I returned the pink yesterday, and am awaiting the light pink instead.  Can’t wait!  They fit so well, and are the perfect length!  And I just recently saw that they have turquoise.  Hmmm….decisions, decisions… 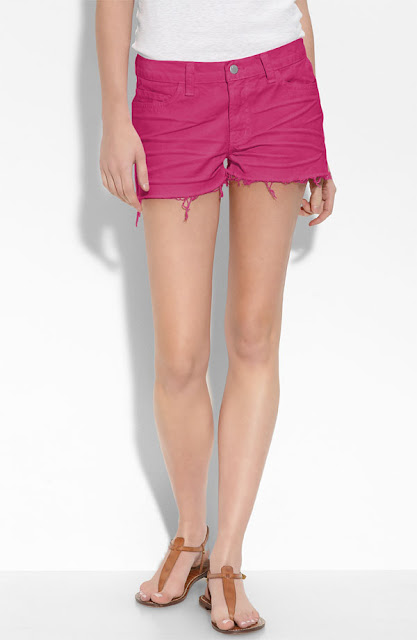 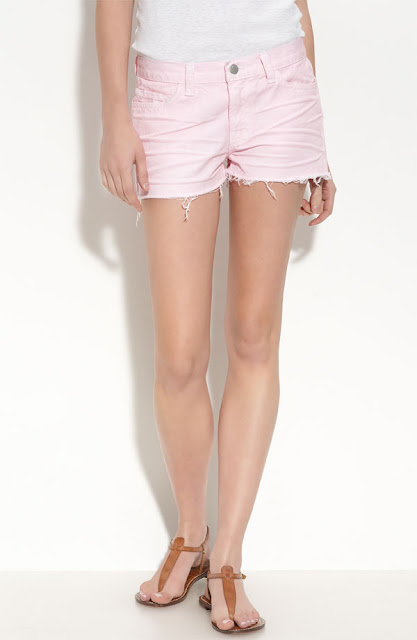 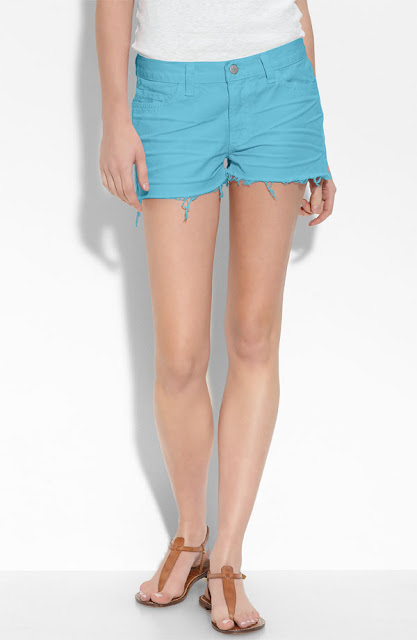 And what’s up with Shu Uemura?  I went to Nordstrom yesterday to get a new eyelash curler, and they said the company Shu Uemura has completely pulled out of the U.S.  I know Sephora and Nordstrom used to both carry the line, but now neither of them do, saying they’re no longer available.  That was seriously the best-selling eyelash curler.  So odd that the company would just disappear like that… 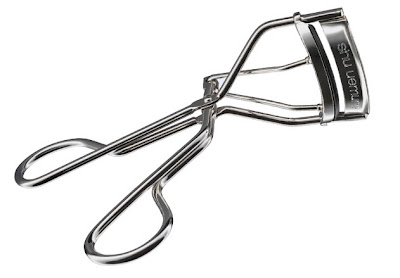 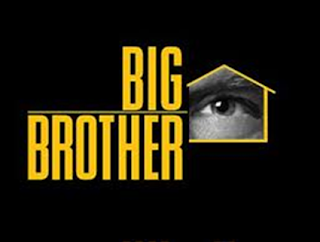 Last, but certainly not least…Big Brother starts tonight!  I think the hubs and I are the only people in America that still watch.  I know the show is super lame, and it comes on like three times a week, but when there’s nothing else to watch in the summertime, it’s what we like to watch.  We’re really into game shows (ie. Amazing Race, Survivor, etc.) so this works for us.  I just hope the cast is a good one.  Some years they’re all horribly annoying, but then again, if I’ve put up with listening to Ashley on The Bachelorette this season, what’s worse, right?

Alright, enough with the randomness of this post!
Hope y’all have a lovely rest of your Thursday!
Photo Credit: 1, 2