I hope y’all had a wonderful weekend!  It’s raining here this morning, through Thursday unfortunately.  So thankful we made the most of this weekend, and spent a lot of time outside.  Did anyone catch the Golden Globes last night?  I feel like I need to watch more of these movies before the Academy Awards, especially ones where I’ve read the book, like Gone Girl.  I guess I was feeling metallics and yellow last night.  Check out my favorite looks below.
Top Three Golden Globe Faves 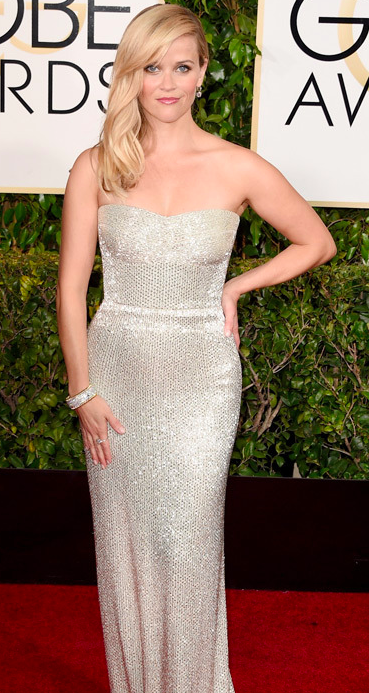 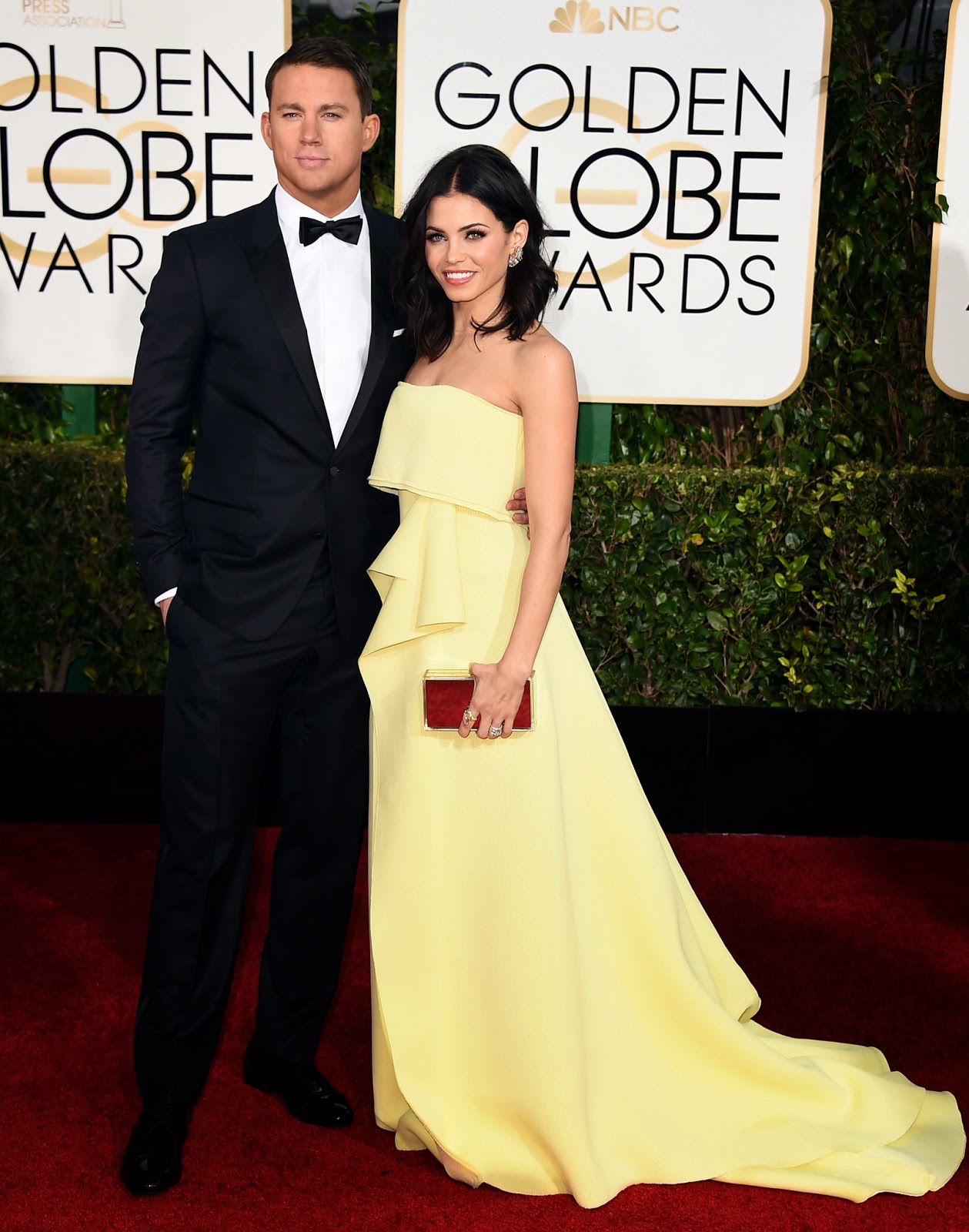 Channing Tatum & Jenna Dewan Tatum in Carolina Herrera
Favorite Quote of the Night
“It’s a humbling thing when you find someone you love… Amal, whatever alchemy it is that brought us together, I couldn’t be more proud to be your husband.”
George Clooney
While I’m still able to watch The Bachelor and other reality television while the children nap and I eat my lunch, all other shows at night, we watch together.  Seeing as we only have one tv in the house, we can’t watch two shows at once anyway.  And I like it that way.  But this season, we haven’t watched any of our regular season shows.  Parenthood, Downton Abbey, etc. have all started back, but we’ve been watching a marathon of another show and are finally in the final season.  I would tell you what it is, but I’m afraid of hearing spoilers.  But y’all, it’s so good!  Like I’m going to be sad when when the series is over.  I honestly can’t imagine how people waited between seasons.  We finished Season 4 last night, and I’m dying to start the final season to see what happens next!
The Bachelor started last week.  I never like watching the preview of the entire season at the end of the first episode because I think it gives too much away.  But I am so excited about this season.  The first episode was pretty entertaining, and Chris just seems like a really nice guy.  If you haven’t seen it yet, I won’t give anything away, except I know they filmed the first episode until 8am.  So all those girls standing, waiting and hoping for a rose, yeah, they’d been up for awhile. 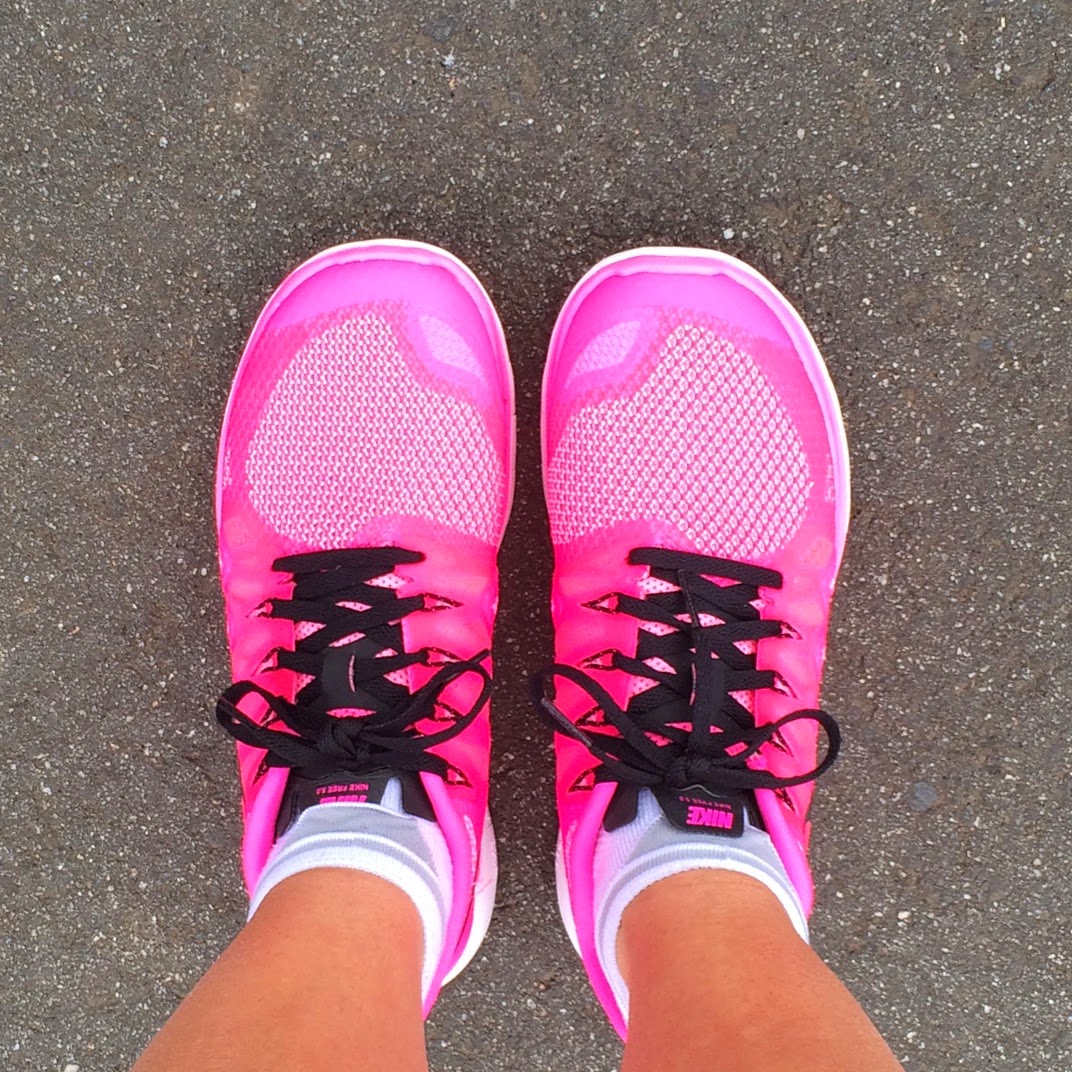 So yesterday afternoon, I went on my first run in months.  I’m not going to lie, it was hard!  But oh how I’ve missed that runner’s high afterward.  Here’s hoping I can stick with it this time.  One thing that made a world of a difference was my shoe situation.  Turns out I’d been wearing a half-size too large in my Nike Frees.  I have two pairs of these already, and had been wearing 8.5s, when I should’ve been wearing 8s.  So if you’re ordering, be sure and order a half-size smaller than your usual size.  My previous pairs were both pink, but this pink is my favorite!  It’s seriously neon pink!  I may change out my laces with one of my old pairs, maybe my light pink ones?  All I know is that I’m so glad I started back!
I had a reader request that I share some gym bag favorites.  Love all of these… 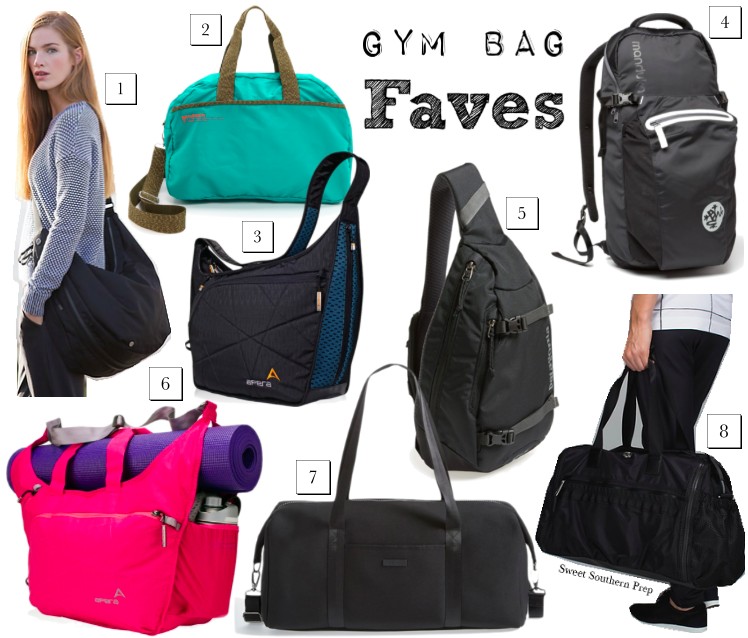 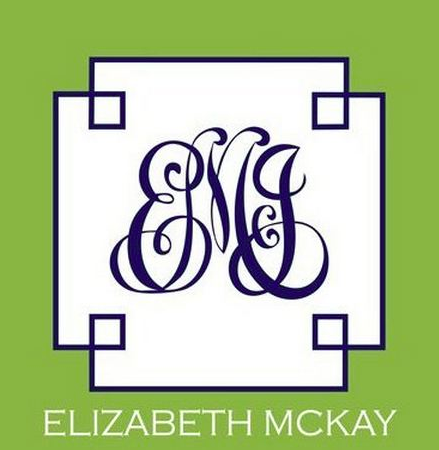 Elizabeth McKay’s 60% Off Everything + free shipping ends at midnight
Enter CHEER at check-out.
Hope y’all have a great start to your week!
Golden Globes Images