Hope y’all had a wonderful weekend!  We had a very relaxing time here, and are thankfully well-rested for a busy week ahead!  A friend emailed me this article last week, and I had to share some excerpts of it with you.  Let me know what you think!  It’s a little lengthy, even with what I removed, but when you have a minute, it’s well worth the read. 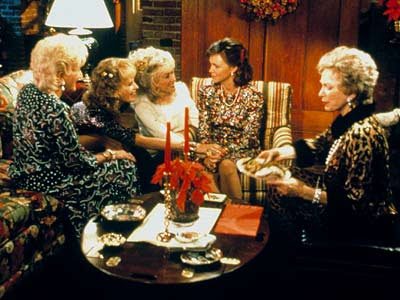 It is not posturing, or hyperbole, or marketing. (See: all those song lyrics about California girls and their undeniable cuteness.) Southern women, unlike women from Boston or Des Moines or Albuquerque, are leashed to history. For better or worse, we are forever entangled in and infused by a miasma of mercy and cruelty, order and chaos, corn pone and cornball, a potent mix that leaves us wise, morbid, good-humored, God-fearing, outspoken and immutable. Like the Irish, with better teeth. 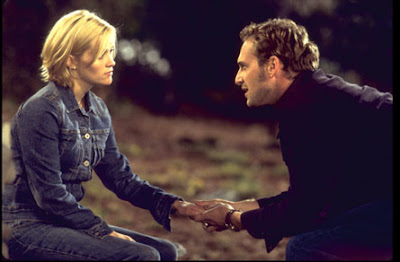 To be born a Southern woman is to be made aware of your distinctiveness. And with it, the rules. The expectations. These vary some, but all follow the same basic template, which is, fundamentally, no matter what the circumstance, Southern women make the effort. Which is why even the girls in the trailer parks paint their nails. And why overstressed working moms still bake three dozen homemade cookies for the school fund-raiser. 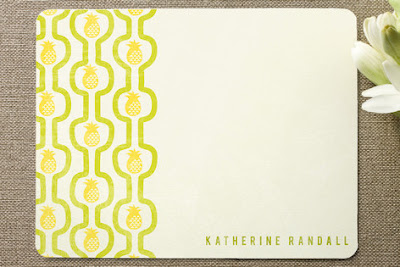 For my mother, being Southern means handwritten thank-you notes, using a rhino horn’s worth of salt in every recipe, and spending a minimum of twenty minutes a day in front of her makeup mirror so she can examine her beauty in “office,” “outdoor,” and “evening” illumination. It also means never leaving the house with wet hair. Not even in the case of fire. Because wet hair is low-rent. It shows you don’t care, and not caring is not something Southern women do, at least when it comes to our hair. 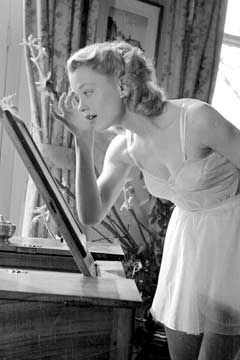 This is less about vanity than self-respect, a crucial distinction often lost on non-Southerners. When a Southern woman fusses over her appearance, it does not reflect insecurity, narcissism, or some arrested form of antifeminism that holds back the sisterhood. Southern women are postfeminism. The whole issue is a nonstarter, seeing as Southern women are smart enough to recognize what works—Spanx, Aqua Net—and wise to the allocation of effort. Why pretend the world is something it isn’t? Better to focus on what you can
control (drying your hair) and make the best of what you have. Side note: Southern women do not capitalize on their looks to snag men, though that often results. The reason we Southern women take care of ourselves is because, simply, Southern women are caretakers.

Southern women are willing to give, be it time, hugs, or advice about that layabout down the road. Southern women listen and we talk and we laugh without apology. We are seldom shocked. Not really. Sex in the City may have been revolutionary for the rest of America, but not for Southern women. Of course we bond and adore each other, and talk about all topics savory and otherwise. That’s what being a woman means. 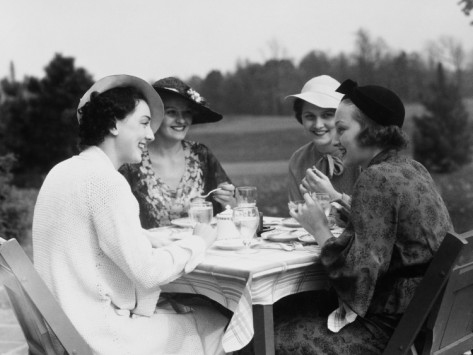 Which brings us to what can only be called: the Baby Thing.

Southern women love babies. We love them so much we grab their chubby thighs and pretend to eat them alive. This is not the case in the North or the West or the middle bit. 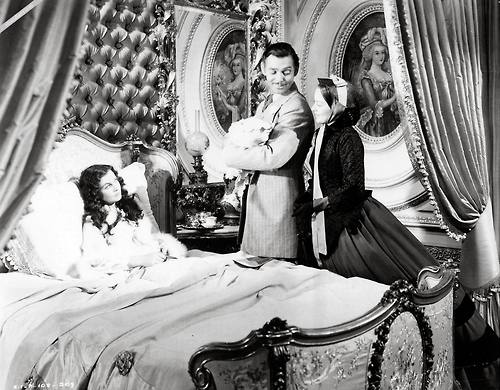 I grew up, like all Southern girls, babysitting as soon as I was old enough to tie my own shoes. I was raised to understand that taking care of children was as natural and inevitable as sneezing, that when we were infants, somebody looked after us, and thus we should clutch hands and complete the circle without any fuss. I was also taught that your children are not supposed to be your best friends. Southern women do not spend a lick of time worrying about whether or not their kids are mad at them. They are too busy telling them “No”
and “Because I said so,” which might explain why there are rarely any Southern kids acting a fool and running wild around the Cracker Barrel.

I have two daughters, Dixie and Matilda, and when we go down South, they are surrounded with love from the moment we cross the Mason-Dixon. Elderly men tip their hats. Cashiers tell them they are beautiful. To be a girl these days is more fraught than ever. But growing up among Southern women sure makes it easier.

Which is why we are moving back home. I want my children to know they belong to something bigger than themselves. That they are unique, but they are not alone. That there is continuity where they come from. Comfort too. That there are rules worth following and expectations worth trying to meet, even if you fail. If nothing else, I want them to know how to make biscuits. And to not feel bad about eating a whole heaping plate of them. 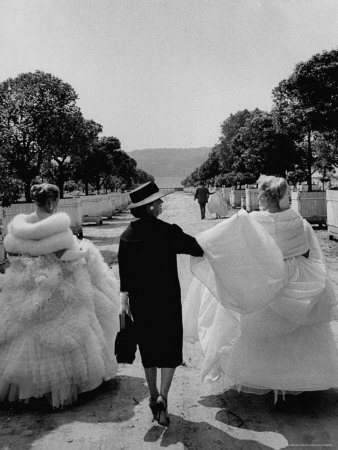 Because before I know it, my girls will be grown. And they will be Southern women too. And that, I believe, will have made all the difference.

While the hubs was out of town this past weekend, I managed to find some great deals while on-line shopping.  I’ll be sure and post some of what I scored, on tomorrow’s post!