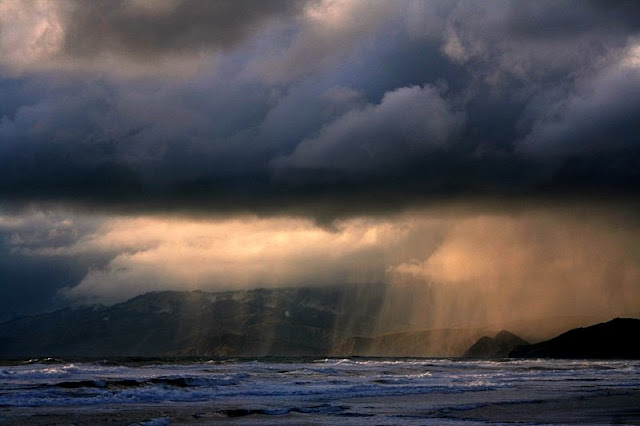 I hope y’all are having a wonderful Monday!  We’re enjoying the beach, a little rainy yesterday and this morning, but still fun.  Today, the rain has held off, so my family has enjoyed the beach and pool.  Rain or not, we’ve always been huge gamers (serious competitiveness is a trait we ALL share in our family), so we’ve managed to play Balderdash, Celebrity, Boom or Bust (my dad’s game – FUN! A lot quicker than Monopoly), Celebrity (if you’re unfamiliar, I’ll do a post on it later), Rummy, BS, and also in the meantime Words with Friends and Hanging with Friends.  I wasn’t kidding when I said we were gamers, and we’ve only been here three days so far…

So I found this write-up on southern hospitality on wikipedia, and had to share it with y’all.  I’d love to know if you agree or disagree with this description, whether you’re from the South or not.

“Southern hospitality is a phrase used in American English to describe the stereotype of residents of the southern United States as particularly warm and welcoming to visitors to their homes, or to the South in general.

Some characteristics of southern hospitality were described as early as 1835, when Jacob Abbott attributed the poor quality of taverns in the south to the lack of need for them, given the willingness of southerners to provide for strangers. Abbott writes:

Abbot further describes how the best stores of the house are at the disposal of visitors.  Furthermore, says Abbott:

Food figures highly in Southern hospitality, a large component of the idea being the provision of Southern cuisine to visitors. A cake or other delicacy is often brought to the door of a new neighbor as a mechanism of introduction. Many club and church functions include a meal or at least a dessert and beverage. Churches in the South frequently have large commercial style kitchens to accommodate this tradition, but many “fellowship suppers” are “covered dish”: everyone attending brings a dish. However, if a newcomer arrives without a dish, he or she will be made to feel welcome and served generously. When a death or serious illness occurs, neighbors, friends, and church members generally bring food to the bereaved family for a period of time. A number of cookbooks promise recipes advancing this concept.”