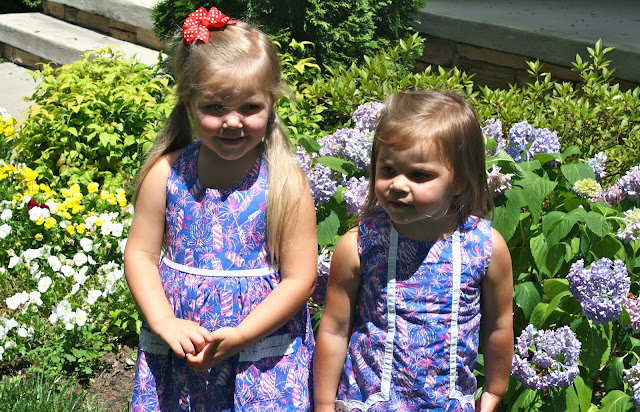 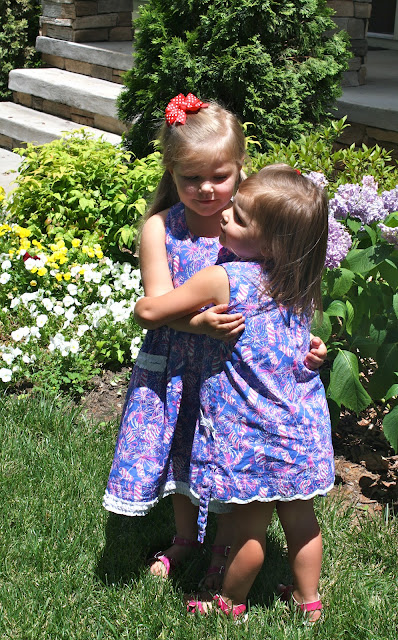 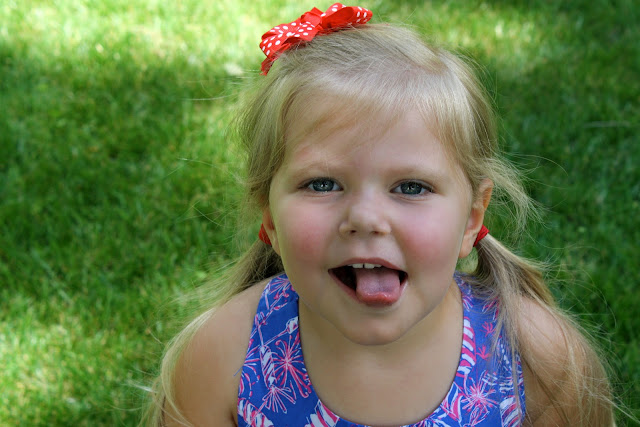 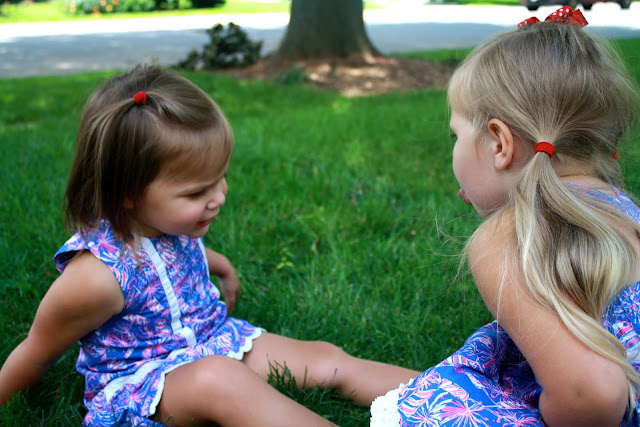 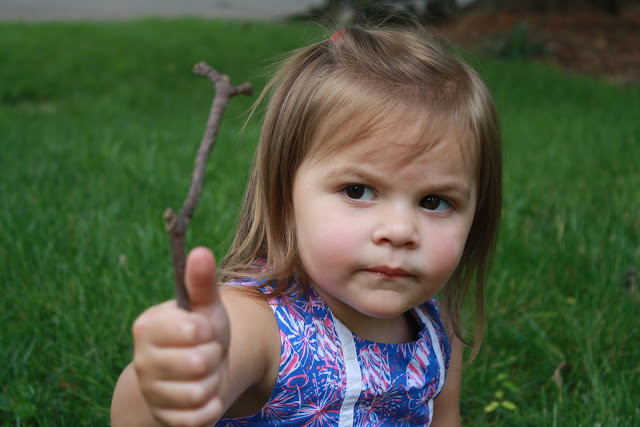 Happy Monday! I hope most of you are enjoying your extra vacation day!  Thought this was pretty entertaining – As an American, not specifically a Southerner today, enjoy these tips on having good manners in America, as written by a British Professional Translating Service.

Customs and Etiquette in the U.S.A

Meeting and Greeting
Greetings are casual.
A handshake, a smile, and a ‘hello’ are all that is needed.
Smile!
Use first names, and be sure to introduce everyone to each other.

Gift Giving Etiquette
In general, Americans give gifts for birthdays, anniversaries and major holidays, such as Christmas.
A gift can be as simple as a card and personal note to something more elaborate for a person with whom you are close.
Gift giving is not an elaborate event, except at Christmas.
When invited to someone’s home for dinner, it is polite to bring a small box of good chocolates, a bottle of wine, a potted plant or flowers for the hostess.
Gifts are normally opened when received.

Dining Etiquette
Americans socialise in their homes and ‘backyards’, in restaurants and in other public places.
It’s not at all unusual for social events to be as casual as a backyard barbecue or a picnic in the park.
Arrive on time if invited for dinner; no more than 10 minutes later than invited to a small gathering. If it is a large party, it is acceptable to arrive up to 30 minutes later than invited.
Table manners are more relaxed in the U.S. than in many other countries.
The fork is held in the right hand and is used for eating. The fork is held tines down. The knife is used to cut or spread something. To use the knife, the fork is switched to the left hand. To continue eating, the fork is switched back to the right hand.
If you have not finished eating, cross your knife and fork on your plate with the fork over the knife. Indicate you have finished eating by laying your knife and fork parallel across the right side of your plate.
If you are more comfortable eating in the Continental manner, go ahead. It will not offend anyone.
Feel free to refuse specific foods or drinks without offering an explanation.
Many foods are eaten by hand.
Food is often served family-style, which means that it is in large serving dishes and passed around the table for everyone to serve themselves.
Do not begin eating until the hostess starts or says to begin.
Remain standing until invited to sit down.
Do not rest your elbows on the table.
Put your napkin in your lap as soon as you sit down.
Leave a small amount of food on your plate when you have finished eating.

I know there’s a million things they could have added, but I thought these were interesting, especially to comprise their entire list on American Etiquette.  Do you have proper etiquette in the U.S.A., according to their list?