What a fun way to spend a Wednesday night!  I went with one of my best friends, Ashley, that I hadn’t seen in over two months (since her wedding!), so it was great to catch-up, while enjoying the festivities at this fun event.  Here’s a little sampling, in photos.  Again, I apologize for the poor quality of the photos.  I brought my smaller camera, and it’s not half as good as my Canon.  In addition, I would have taken a trillion more pics, but my camera died just as we were getting creative with the picture-taking.  Haha. 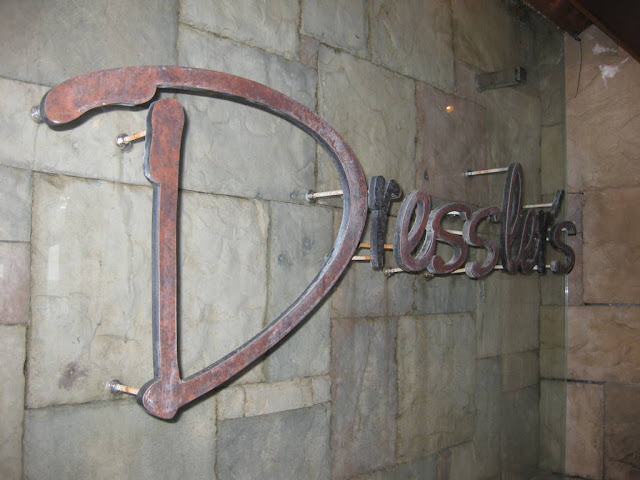 The event was held at a swanky restaurant called Dressler’s.  I met the owner that night and he’s the nicest guy.  He was all spiffed up in a tuxedo for the event.  So cute!  He was having a great time, but was a little bummed because his 7-year old was playing in a baseball game that night, and he had to miss it. 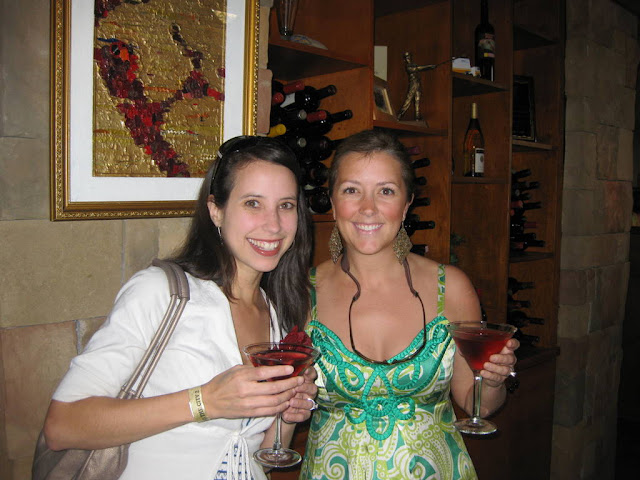 Upon our arrival, a server greeted us with Cosmos. A perfect start to the night.
I went with this Beth Bowley dress instead, as it was a little more dressier than the Lilly, and more fitting for the event. 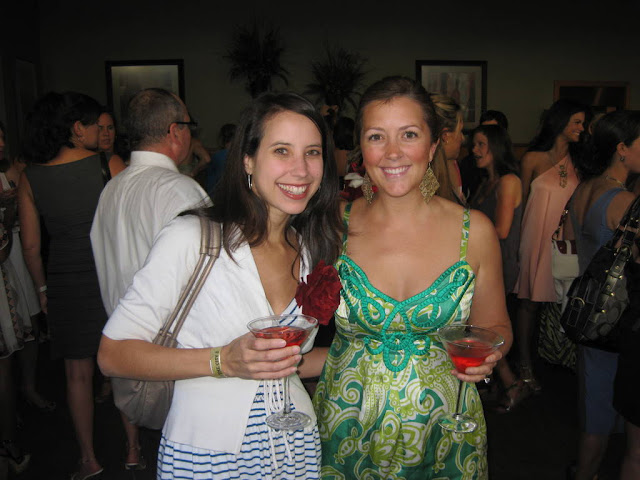 I didn’t want to freak this lady out by taking a photo of her, but do you see the gorgeous lady on the right of me?
Carrie wears a very similar pink dress in the movie. 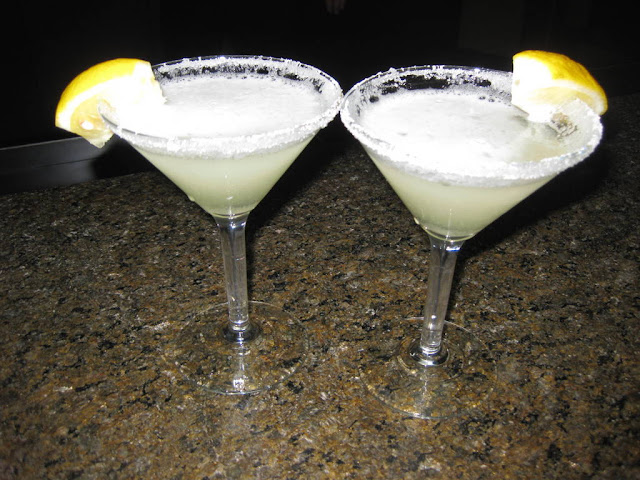 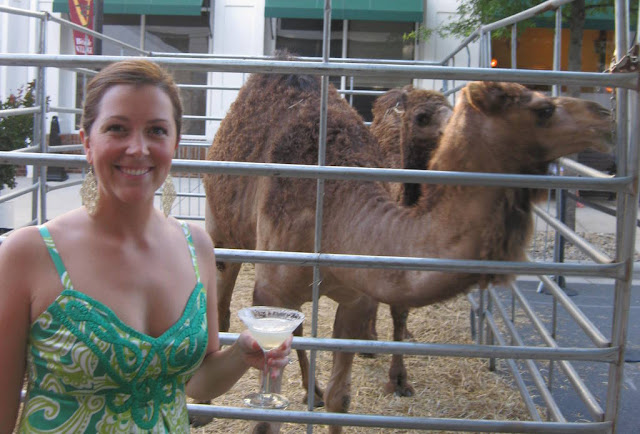 Yes, camels were at the event too.  No riding them though.  That would have been a sight!
Tipsy ladies trying to get on camels?  It definitely would have been entertaining, that’s for sure! 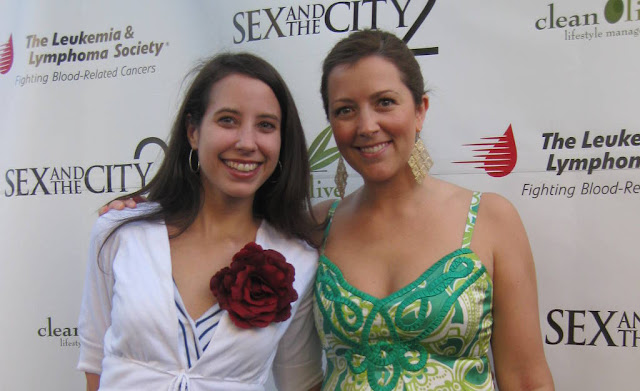 The red carpet at the event.  Don’t you love Ashley’s flower brooch? 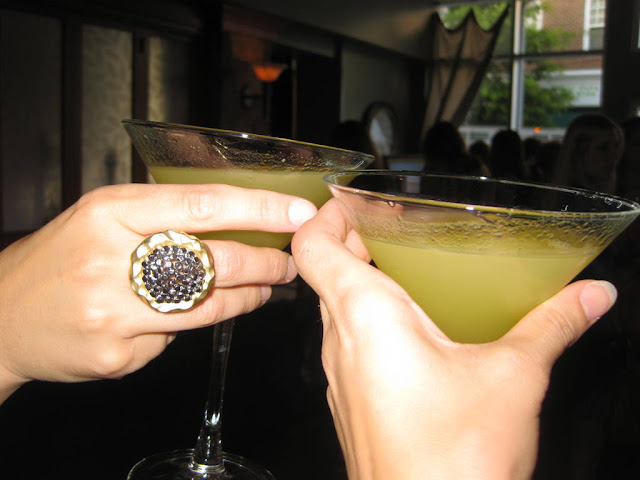 And just when we were getting artsy, my camera died.  🙁  These were called Blond Ambitions, and were by far the best drink of the night.  They had a pineapple taste.  Yum!

As for the movie, here are a couple of my favorite parts.  These are vague on purpose, not to spoil any surprises for those of you who have yet to watch it.

–  You’ll never guess who gets married!

–  I know you’ve seen Liza Minnelli in the previews, but wait until you see what song she dances to.
It’s hilarious, but awesome at the same time.  Lets just say, I was very impressed.

–  I’m hoping never to hire a nanny like Charlotte’s.  You’ll see why, when you watch.

–  The next “it” piece of jewelry will be Carrie’s diamond encrusted/pave four-leaf clover necklace.  A
little large for my taste, but of course it looks good on her.

–  Samantha’s flame in this one is just as hot as all her others.  She also doesn’t disappoint in this sequel.
One word:  HILARIOUS!

If you’re heading out to watch it this weekend.  You’re in for a real treat!  I’m headed to the beach, and hoping for some beautiful weather.  Whatever your plans are, hope y’all have a great time!

Happy Memorial Day!
Remember to say a prayer for all of those serving/served,
who have shaped our country into what it is today.